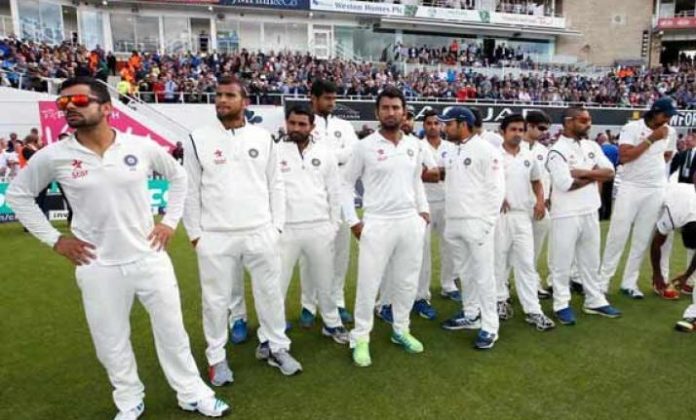 The Indian team bowed down to the hosts in the fourth test to hand a series victory with a game still left play. While skipper Virat Kohli has managed to shine throughout the series, the rest of the squad has had a rough time keeping up. The inconsistency cost the Men In Blue as they yet again faltered in a fourth innings chase overseas. 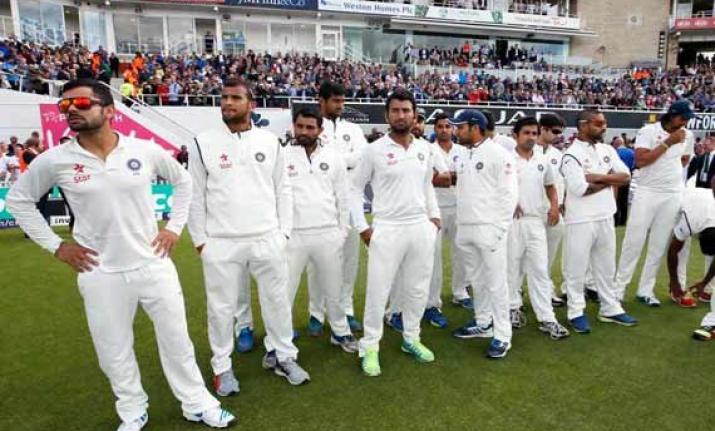 Despite controlling the game on multiple occasions at the Rose Bowl, the Indians failed to capitalise the situation due to a lack of contributions from several players. A below par showing by the lower middle order saw them fall short of the target.

Former Indian opener Sunil Gavaskar highlighted this fact and was clearly upset with the performance of the No.1 ranked team. The legend stressed the fact that several players in the current line-up do not deserve a place in the squad. Gavaskar said to  Sports Tak:

“In this Indian team, some players don’t deserve to be in the national team. They should not only be left out of the playing eleven but also from the squad,”

The conundrum of Hardik Pandya

The all-rounder has been one of the most polarizing cricketers in recent times. Despite a great outing at Trent Bridge, the Mumbai Indians star failed to strike an impact at Southampton, when the team needed him the most.

Gavaskar went on to assert that Pandya is yet to establish himself as a genuine all-rounder and claimed that three more players did not deserve to be named in the squad in the first place. He stated:

“I’m not only talking about Hardik Pandya but also two to three more cricketers, who should be shown the door in order for them to work hard and fight for their places in the Indian team,”

The Indian team head into The Oval for the final fixture of the tour which also marks as Alastair Cook’s final appearance for England.