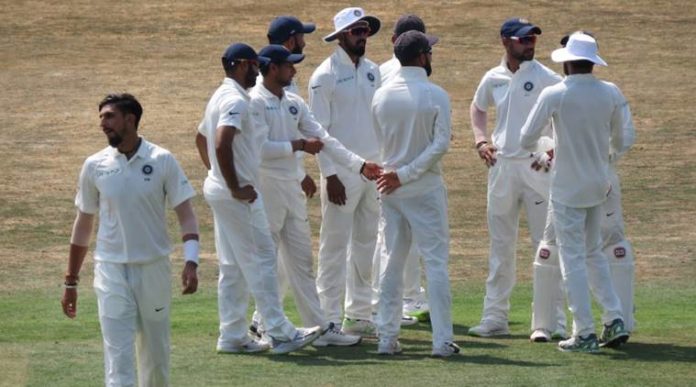 The three-day warm-up fixture between India and Essex ended in a dull draw after rains forced early stumps leaving several questions for the Men In Blue ahead of the 5-match test series against England.

Umesh Yadav was the pick of the Indian bowlers after picking up four wickets. Bhuvneshwar Kumar was sorely missed as the Indian pace department failed to trouble the opposition. 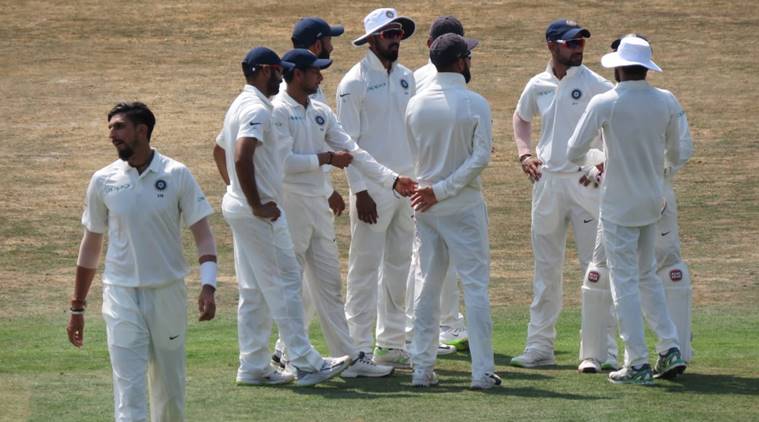 Essex took advantage of the lacklustre bowling as they toiled their way to 359-8, just 36 short of what the Indians posted in the first innings.

DECLARATION: Essex bring their innings to an end when they declare on 359 for 8. Aron Nijjar 29*, Feroze Khushi 14*.#ESSvIND
Watch live here: https://t.co/0WMzSvtsrw

Shikhar Dhawan’s torrid game continued as he registered his second duck in the match. Cheteshwar Pujara too failed to impress after poor showings in both the innings’.

As the Indian contingent head to Birmingham for the first test, lost of questions remain unanswered which include the team combination and the role of spinners.

Cricket: Bangladesh choke in a final over chase…AGAIN