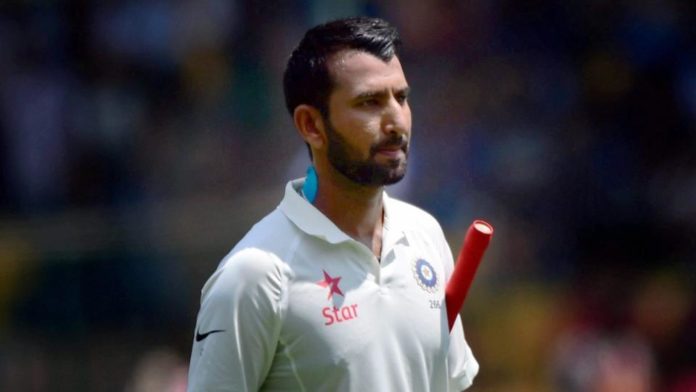 On Wednesday, Virat Kohli spoke about following his “gut feeling” while choosing his side. A day later he decided to drop Cheteshwar Pujara from the team for the first test. 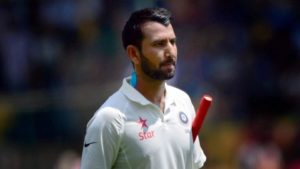 Pujara who has an average of 50.34 in Tests has, unfortunately, haven’t had the best of times leading up to Edgbaston, but the man who was chosen ahead of him- Shikhar Dhawan- hasn’t done anything overwhelming either.

But captain Kohli stated that “he doesn’t carry any baggage” when he sits down to take his decisions. It has been argued that KL Rahul is the one who has replaced Pujara, but Rahul would have made the starting XI as it is, if not as a Number 3 then as an opener. But Kohli’s banking on Dhawan as an opener in England ahead of Pujara at No. 3 raised quite a few eyebrows on the morning of the Test.

Pujara struggled for runs in South Africa earlier this year and also during his County stint with Yorkshire recently and that has resulted in him being replaced by in-form KL Rahul in the line-up. His struggles in Test match cricket outside of Asia have been constant through his career which might again be a decisive factor for his name getting ticked off from the starting line-up.