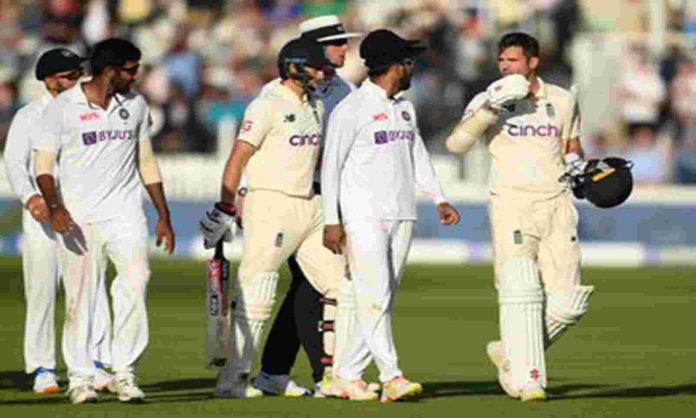 A Test match ten months in the making will get underway tomorrow at Edgbaston, Birmingham. Team India will take on a rejuvenated England team in the rescheduled fifth Test. The visitors currently lead the series by a margin of 2-1. 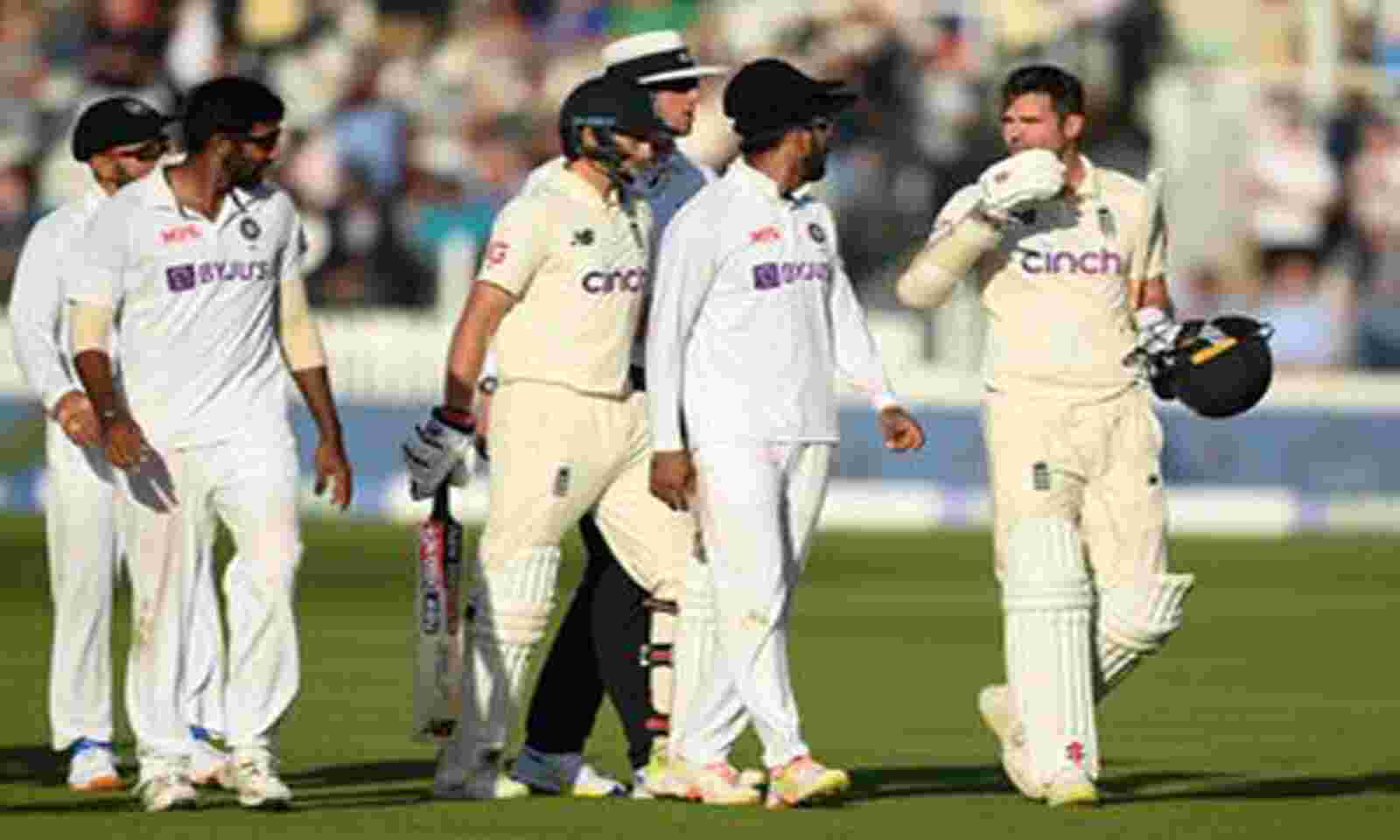 The Men In Blue have gone through a myriad of changes since their last meeting against England. Virat Kohli stepping down as a captain, an overhaul in the coaching staff, and a slew of injuries in the squad gives rise to a different complexion.

To add salt to the injury, Rohit Sharma’s maiden overseas venture as captain was spoiled after a COVID-19 infection. Being handed the leadership responsibilities for the contest, Jasprit Bumrah will be the fifth different captain to lead India in their last eight Tests.

In terms of team combination, there are several headaches on offer, considering the Edgbaston surface. The prospect of two spinners is still very much on the table since the English summer could give rise to a dry pitch. Jack Leach’s recent 10-wicket haul in Leeds is also a positive sign. The potential debacle becomes a selection toss-up between Shardul Thakur and Ravichandran Ashwin.

Moreover, Shubman Gill is need of an opening partner after Rohit Sharma was ruled out. While the management have roped in Mayank Agarwal as cover, they still have options in the form of Cheteshwar Pujara and Hanuma Vihari. Shreyas Iyer is highly likely to play in his first overseas Test in the absence of Ajinkya Rahane.

Much like their opponents, the hosts have also gone through a similar path over the course of the last few months. A drubbing in The Ashes led to a swift change in captaincy and coaching staff under the ruthless reign of Andrew Strauss.

While the appointment of Brendon McCullum as the Test coach left several perplexed, the doubters are down to a minimum following a stunning 3-0 whitewash against New Zealand.

More than the margin, the brand of cricket employed by England has got the world under notice. Driven to change the perception of Test cricket, Ben Stokes has employed an aggressive approach which has reaped benefits so far.

A potential swansong for James Anderson against India blends well with the raw youth of Matthew Potts. Jonny Bairstow’s blistering form along with Joe Root’s near-invincibility at the crease would be the biggest barrier for the visitors to breach.

England are the favorites and are priced at 1.80, meaning if you bet ₹100 on them and if they win the match, you’ll be making ₹180.

India are underdogs and are priced at 3.25 meaning if you bet ₹100 on them and if they win the match, you’ll be making ₹325.

Given that nearly all aspects of both teams have changed in the last 10 months, this contest poses as a tricky contest to predict.

Despite India’s strength on paper, England’s recent form and hold on conditions give them an edge in the Test as the odds suggest. India’s team combination would be key if they want to put a halt to England’s rampant proceedings.