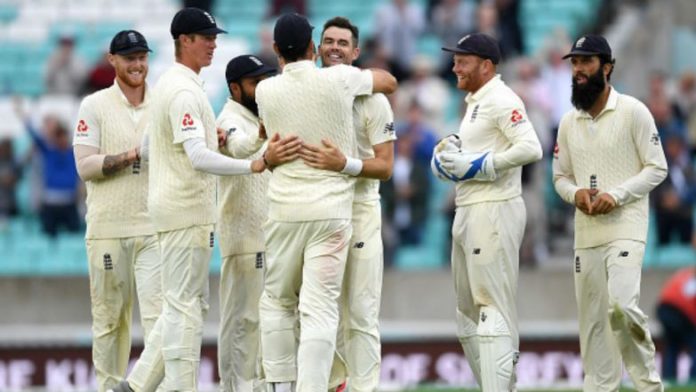 England managed to give their former skipper Alastair Cook a winning farewell after wrapping up the final test match by a margin of 118 runs to secure the series 4-1. Beginning the day with 7 wickets remaining in hand, not many expected the Men In Blue to get this close. 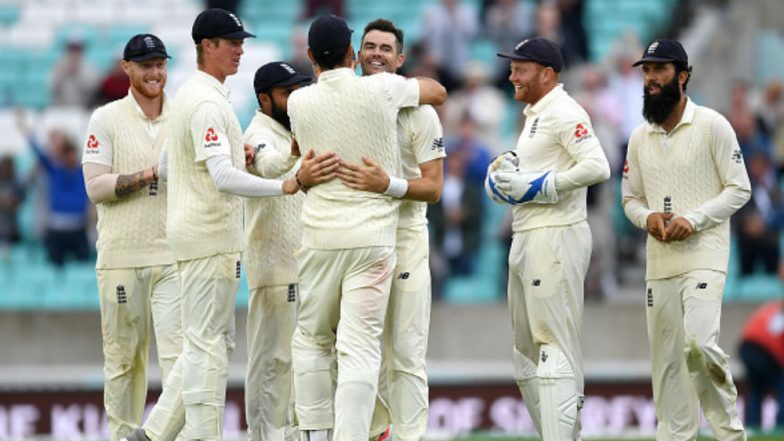 Vice-captain Ajinkya Rahane was the first wicket to fall on the day after falling prey to Moeen Ali while debutant Hanuma Vihari was dismissed for a duck after a strong showing in the first innings.

What followed after the dismissal of Ajinkya Rahane and Hanuma Vihari was sublime, as KL Rahul and Rishabh Pant brought up their centuries in a record-breaking stand. The 204 run partnership was finally brought down by Adil Rashid, who dismissed Rahul for 149 with a peach of a delivery.

Sam Curran returned back to the attack to wipe out the tail to take his wickets tally for the series to an impressive 13. While the last wicket was fittingly picked up by James Anderson, who surpassed Glenn McGrath’s wicket tally to become the most successful pacer in the history of the game in terms of wickets.