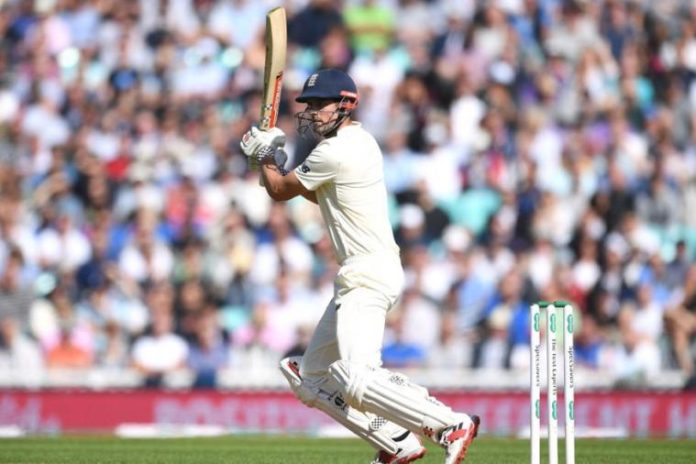 Playing his last innings, Alastair Cook has been at his best and is still on the crease alongside skipper Joe Root at the other end at stumps on Day 3 at The Oval. The hosts stretched their lead to 154 after dismissing India for 292 in the second session of the play. 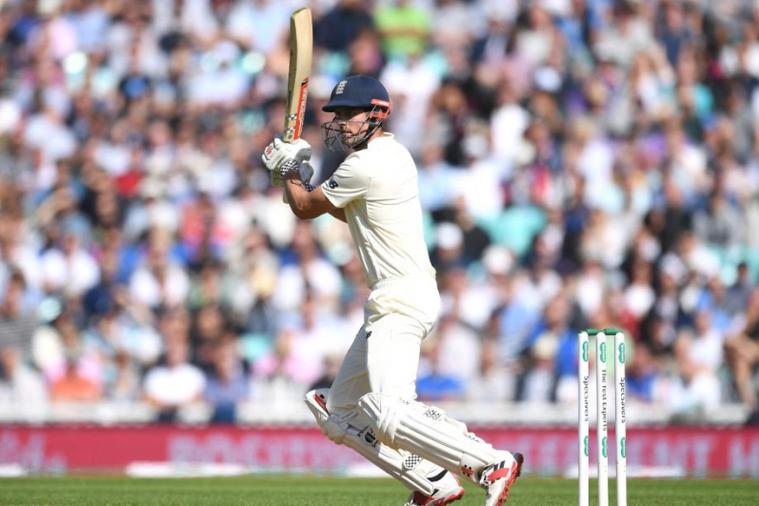 Debutant Hanuma Vihari continued his good work from Day 2 and notched up his maiden half-century in his very first international outing. Meanwhile,  Ravindra Jadeja stuck around with the tail after the debutant departed courtesy of Moeen Ali. The all-rounder played a vital inning of 86 runs to reduce England’s lead to 40.

Despite dismissing the struggling Keaton Jennings early on for just 10, the Indian bowlers failed to keep the momentum going as the runs continued to flow, unlike the first innings.

With the fourth day beckoning, the spotlight will be on England’s leading run scorer as he sets out to the 22-yard strip with a willow for the final time. While The Men In Blue look for pride, England will give their all to send off their greatest batsman with a victory to cherish.

Cricket: Alastair Cook gets stunning welcome from Indians in his final test