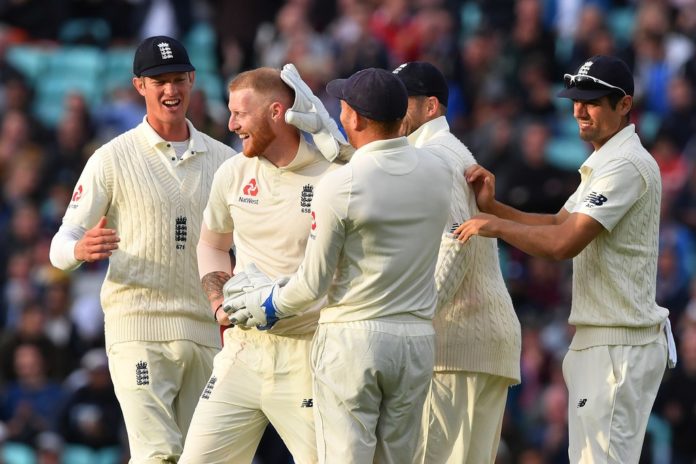 Despite being on the receiving end at the close of the first day, England have managed to survive to gain the upper hand over the visitors at The Oval. Stretching their first innings total to 332, the hosts reduced the Indians to 174-6 at stumps.

The Indian bowling line-up’s trouble to rattle out the tail continued as they failed to take advantage of the vulnerable situation England were in at the start of the day. Jos Buttler and Stuart Broad added 98 precious runs for the 9th wicket, taking their score above 300 from their overnight score of 198-7 on Day 1. 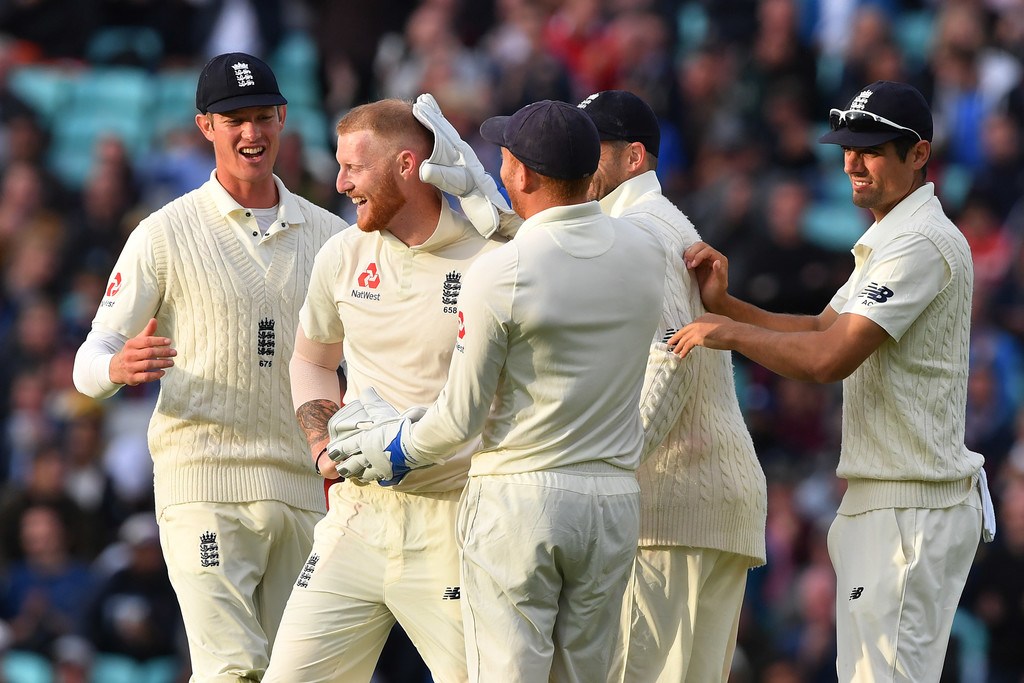 Bumrah was the first bowler to strike after sending Adil Rashid back to the pavilion before Broad took over. The left-handed batsman added valuable 38 runs on the scoreboard alongside Jos Buttler who continued his good run with a sublime knock of 89 runs.

The Men In Blues’ opening woes continued as Shikhar Dhawan departed early after scoring just 3. While Rahul and Pujara sailed the ship to safety till Lunch, it all came downhill for the visitors after that. England bowlers came out all guns blazing in the second session as Curran dismissed Rahul while Anderson scalped Pujara and struggling Rahane in quick succession.

Skipper Virat Kohli was at the other end joined by the debutant Hanuma Vihari who was lucky enough to survive two LBW calls. Despite showing good touch, the 29-year-old was dismissed for 49 by Stokes with Rishabh Pant following suit in quick time.

Ravindra Jadeja and Hanuma Vihari managed to see off till the end of the day, but the hosts have the upper hand with India still 158 runs behind England’s first innings total.

Cricket: Alastair Cook gets stunning welcome from Indians in his final test