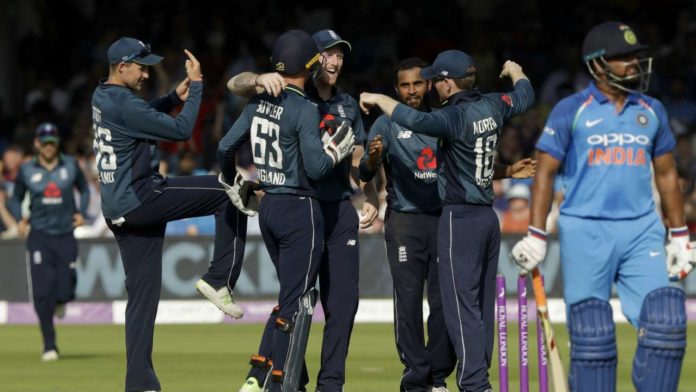 England successfully orchestrated a comeback to win the series after a 1-0 deficit against the Men In Blue. The hosts managed to seal the deal after an eight-wicket victory in the final ODI at Leeds. 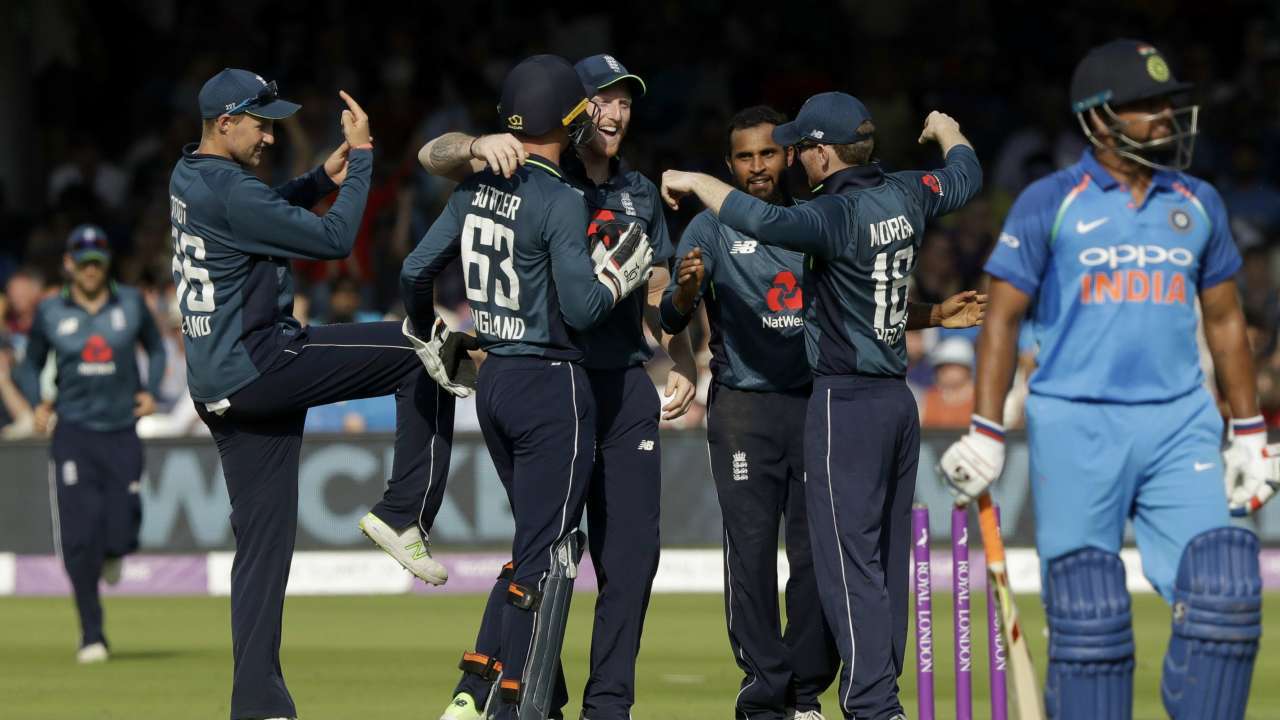 Electing to bowl after winning the toss, the Three Lions were clinical with the ball from the beginning. After sending back the struggling Rohit Sharma for just 2, the English bowlers never let the Indian batsman settle as they kept picking wickets at regular intervals.

Skipper Virat Kohli played a resilient knock of 71, which ultimately was not enough as the other batsmen failed to contribute. MS Dhoni was yet again on the struggling end as he failed to get going. Few lusty blows by Shardul Thakur, in the end, helped India reach 256-8 at the end of 50 overs.

The hosts did not waste any time in the chase as they took advantage of the erratic bowling by the Indian seamers. Jonny Bairstow gave England a blazing start before succumbing to Shardul Thakur.

Joe Root continued his sublime form with his second consecutive hundred in the series while skipper Morgan managed to score 88 after a slow start. England scaled the total with more than 5 overs to spare.

Man Of The Match: Adil Rashid

Man Of The Series: Joe Root

India vs England: India take on England in the series decider today

India vs. England: Key player may stay back with the squad for test series