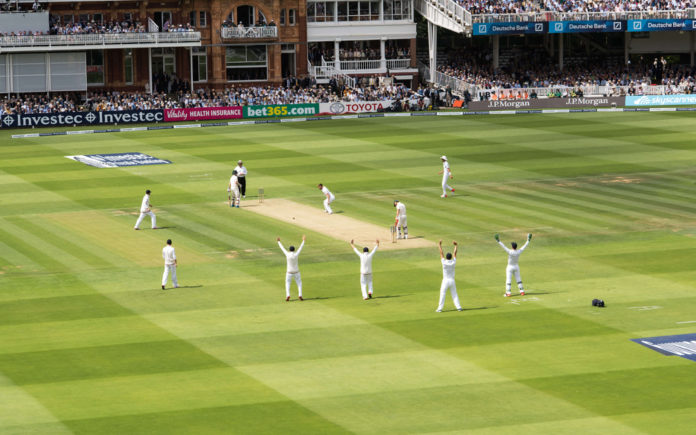 The Home Of Cricket is set to play host for the second of the five-match test series between England and India. England managed to take an early lead after a thrilling victory in the first test leaving Virat Kohli and co. several questions to answer. 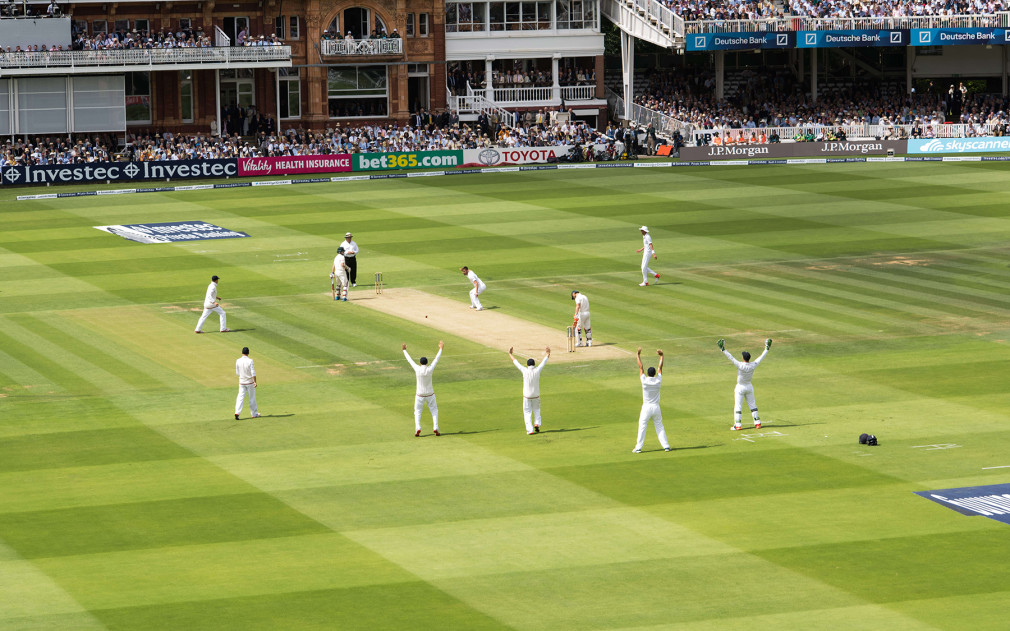 The England camp are too having their own problems in the wake of Ben Stokes’ trial which has forced him out of the test. Apart from that, the sloppiness of the slip cordon is another issue as it made matters rough for the hosts throughout the first match.

Despite the Indian bowling unit managing to perform as a unit, the batting order failed to live up to their expectation which leads to the question of the changes in the batting line up and order.

SPECIAL: @ImIshant understands responsibility as a senior bowler & wants to win matches for #TeamIndia. Watch what the pacer had to say ahead of the 2nd Test at @HomeOfCricket – by @RajalArora #ENGvIND
Full link—> https://t.co/5M8lnCjP1m pic.twitter.com/35XmwQhdSQ

The Indian skipper did not rule out the possibility of including an extra spinner in the playing XI despite the surface sporting a lot of grass.

While India look to level the series with yet another historic victory at Lord’s, the hosts will go with their momentum to stretch their lead to put pressure on the visitors.

Two changes to our squad for the second Specsavers Test match against India.