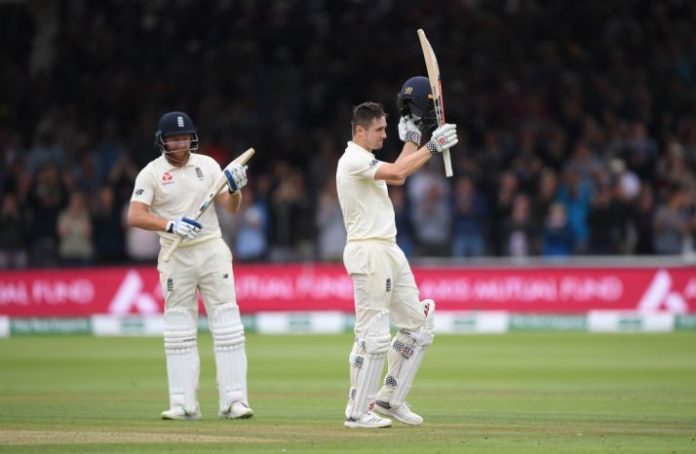 England continued their dominance over the visitors after a brilliant day’s play which saw them stretch the lead to a phenomenal margin of 250. The Lord’s beamed with sunlight much to the dismay of the Indians, and the ploy of including Kuldeep Yadav in place of Umesh Yadav clearly backfired as the chinaman struggled. 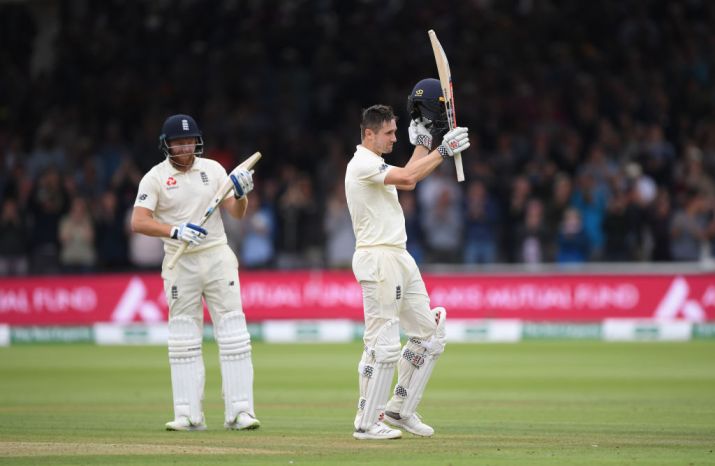 The openers continued to have a horrible series after they made their way to the pavilion wit yet another poor display. Skipper Joe Root and debutant Ollie Pope had a good stand with the latter looking comfortable in his first outing. Two quick strikes reduced England to 89-4 and one hoped for a comeback by the Indians.

Shami with the big breakthrough after lunch.

But a quickfire knock by Jos Buttler and a stunning 189 run stand for the sixth wicket saw the contest sailing away for the visitors. Chris Woakes’ good game continued as he brought up his maiden test hundred, Bairstow, however, fell short of the three-figure mark courtesy of a brilliant take by Karthik behind the stumps.

🗣@chriswoakes: “I didn’t know how to celebrate! It was an amazing feeling"

England head into Day 4 looking to stretch the lead to frustrate the Indians while the Blues hope that the rain gods be at their side for once.

Cricket : Anderson claims that he doesn’t feel old yet and can play as long as he wants to