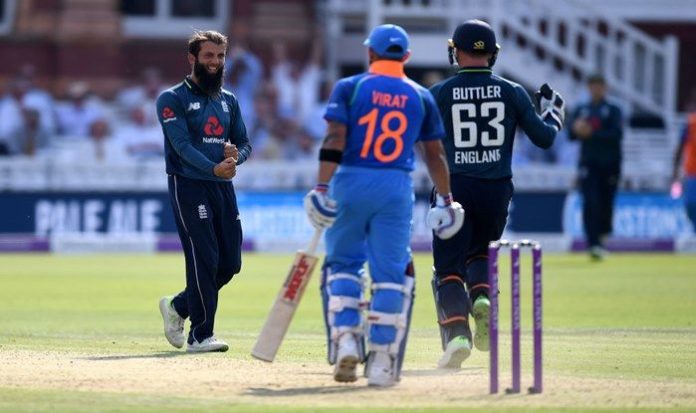 England rose to the occasion at the Lord’s after defeating the visitors by a comfortable margin of 86 runs. After electing to bat first, the hosts got off to a good start courtesy of the in-form Jonny Bairstow and Jason Roy. 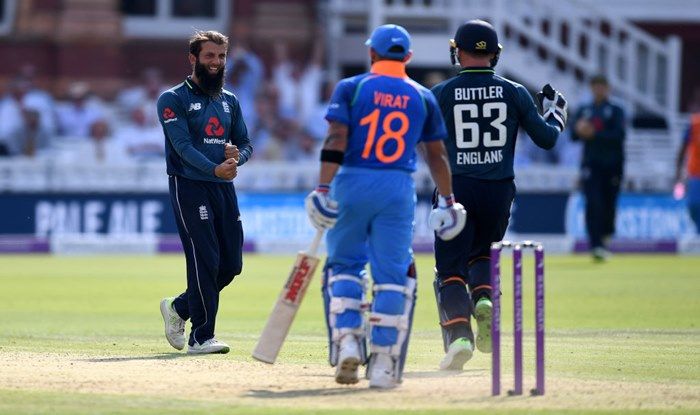 The spin twins, Yuzvendra Chahal and Kuldeep Yadav managed to bring back India into the game with wickets at regular intervals. England’s Joe Root and Eoin Morgan stitched up a crucial partnership before the skipper departed for 53.

Root’s affair with Lord’s continued after bringing up yet another hundred at the venue. A whirlwind knock by all-rounder David Willey helped the Three Lions stack up a total of 322-7.

ENGLAND WIN BY 86 RUNS! The series will go to a decider as India finish on 236 all out, Joe Root's century and four wickets for Liam Plunkett helping England to victory.

India’s pace department yet again felt the absence of the white-ball regulars Bhuvneshwar Kumar and Jasprit Bumrah, as Siddharth Kaul and Umesh Yadav struggled to hold their areas.

The Blues began their chase on a positive note, but the quick dismissals of the openers mounted pressure on the middle order. The English bowlers took advantage of the renowned Lord’s slope and troubled the Indian batsman over the innings.

WICKET! A bizarre innings from MS Dhoni comes to an end as he finally plays a shot in anger, only to pick out Stokes in the deep. A third wicket for Plunkett, India 215-8.

The Indian middle order failed to build partnership and eventually collapsed to a total of 236, to bring the series on level terms with a game to go.

India vs England: Twitter stunned after witnessing the wedding proposal during the game