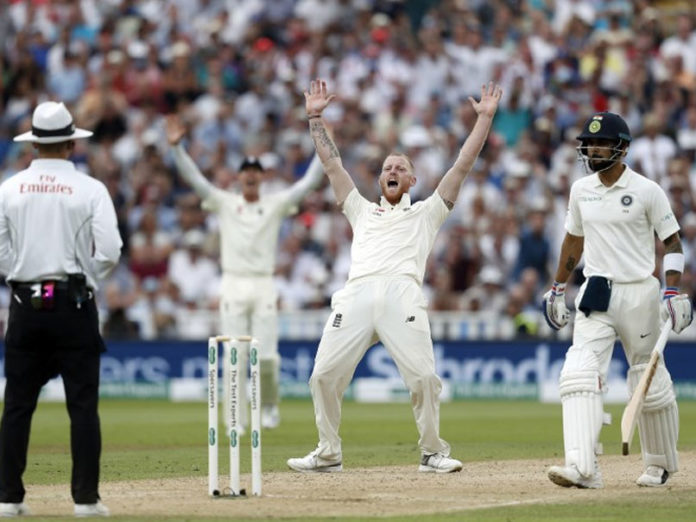 A determined effort by skipper Virat Kohli was not enough to take the visitors over the edge as they fell short by 31 runs to hand a 1-0 lead to England in the five-match test series.

After winning the toss and opting to bat first, Joe Root led from the front to guide England to 287. Ravichandran Ashwin showed his class from his county stint with Worcestershire by scalping 4 wickets. 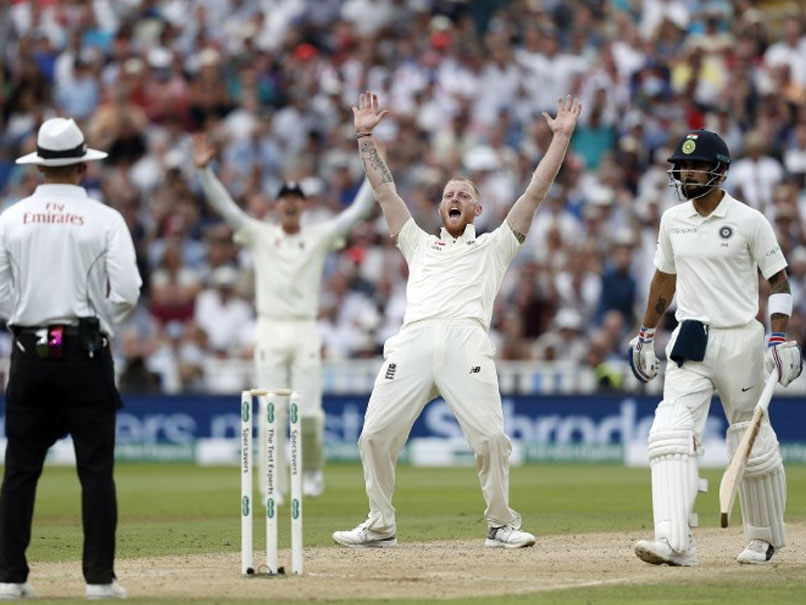 While the entire Indian batting line-up struggled to cope with the moving ball in the first innings, captain Kohli managed to silence his critics with a sensational knock of 149 which saw England take only a 13 run lead.

A collective effort by the Indian bowlers saw England stutter at 91-7 before a crucial knock of 63 by the 20-year-old Sam Curran slowly took the game away from the visitors. By the time the England tail order was wiped off, India were handed a target of 194 to chase in the fourth innings.

The wicket everyone wanted to see!

Our @Schroders Selection from the morning session.

India’s struggle to chase overseas continued as early wickets gave England the momentum, while it was Kohli yet again stranded at the crease guide India to a famous victory, Ben Stokes’ spell on Day 4 changed fortunes as he proceeded to pick up the wickets of Virat Kohli, Mohammed Shami and Hardik Pandya to seal an early lead in the series.

That moment when you go 1-0 up in the series!

All-rounder Sam Curran was named the man of the match for his sensational efforts with both bat and the ball which shifted the momentum towards the No.5 ranked test team.

Maiden fifty ✅
Five wickets in the match ✅
Specsavers Man of the Match ✅ pic.twitter.com/PDo5DUvl0f

Cricket: Azharuddin adheres to the importance of practicing slip catching

Cricket: The price hike in tickets makes Indian fans stay away from the first Test