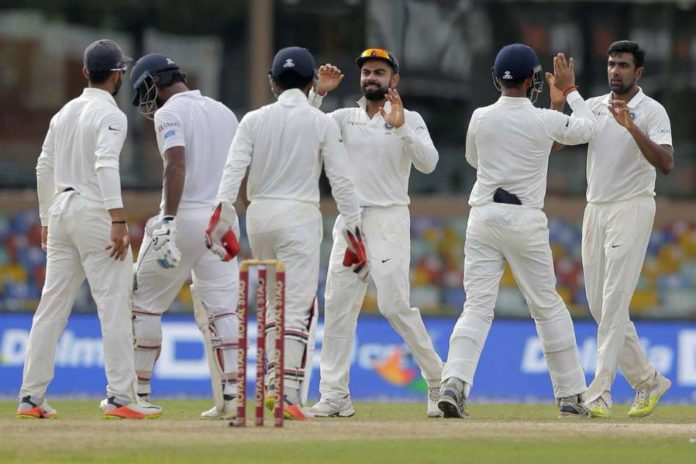 England’s first test against India marks their 1000th match in the longest format of the game, while England have managed to peak at the right time, the Men In Blue are amidst several unanswered questions after their unimpressive outing against Essex in the warm-up game. 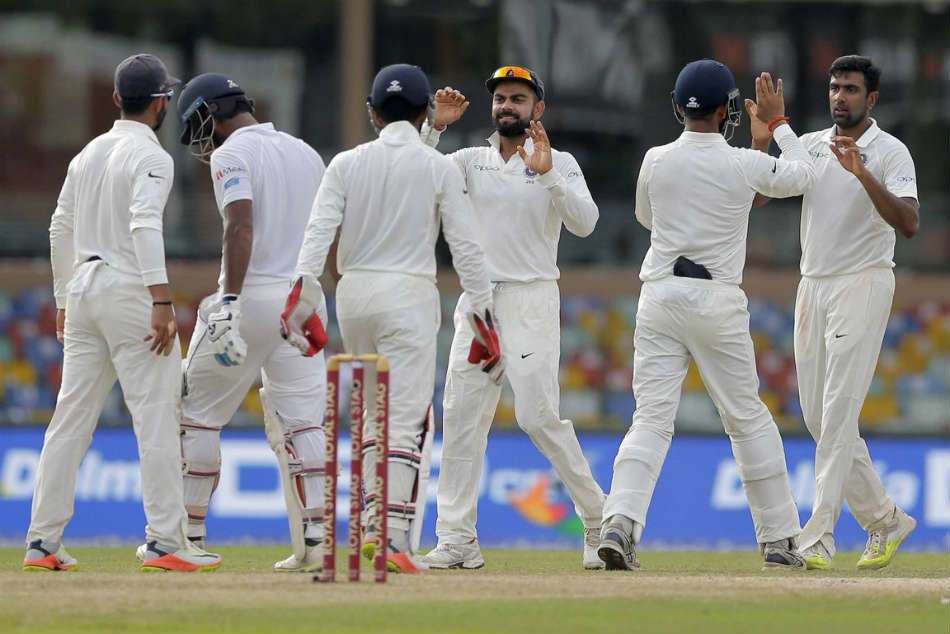 The Indian skipper, Virat Kohli is set to be the focal point of the fixture in Birmingham given his record in England. The practice sessions from the past two days give an indication that the Blues might give Shikhar Dhawan another chance despite failing to score in the warm-up game twice. Apart from that, Ravichandran Ashwin and Ravindra Jadeja are speculated to be the spin options for the Indians ahead of Kuldeep Yadav.

Meanwhile, England’s unit looks set despite the controversial inclusion of Adil Rashid into the squad. Rashid managed to puzzle several of the Indian batsmen in the limited overs series and will look to do more of the same with the red cherry.

England also went on to reveal their playing XI for the test which includes Jos Buttler as the newly appointed vice-captain.

ICYMI – We have named our team for the first Test – and news of a new vice-captain!

Where to watch – Sony Network