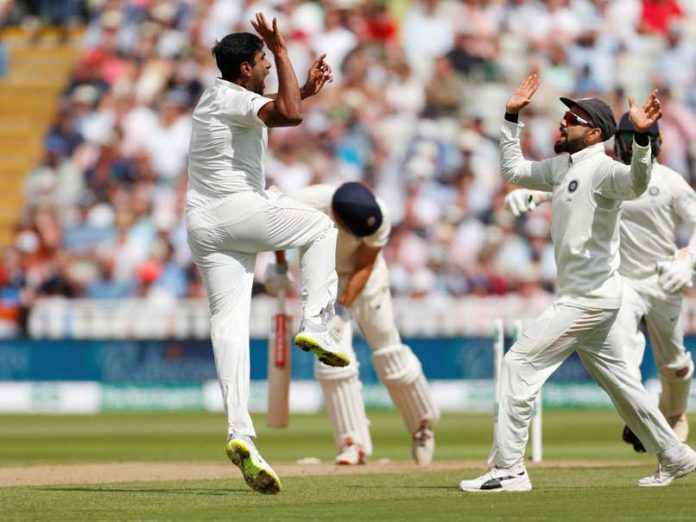 The cloudy skies in Birmingham saw an unpredictable day of cricket right from the toss. After winning the toss and electing to bat first, England received an early surprise in the form of Ravichandran Ashwin who was a step ahead of the batsman with his variations.

Ashwin managed to remove Alastair Cook with a stunning delivery to kick off proceedings, the Kings XI Punjab skipper managed to notch up three more wickets by the end of the day. 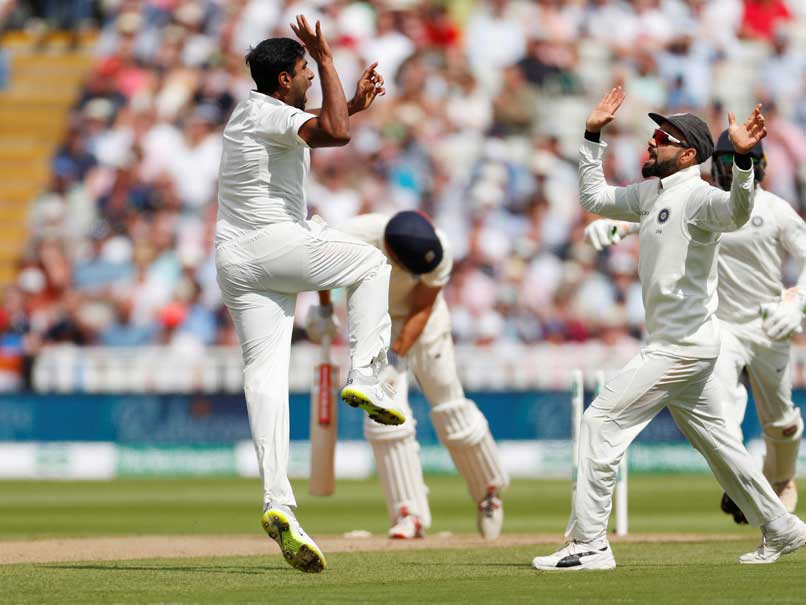 Despite the loss of the opener, England managed to dominate the session and were in a comfortable position heading into lunch. Mohammed Shami sprung into the action in the second session with the wickets of Keaton Jennings and Dawid Malan in quick succession.

England skipper Joe Root and Jonny Bairstow put up an impressive stand of 104 runs which threatened to take the game away from the visitors. However, a sensational effort from the deep by the Indian skipper, Virat Kohli, ensured the end of Joe Root’s stay at the crease which saw him cross 6000 runs in the longest format.

Was this @Schroders selection the turning point on Day 1?

The pendulum swung in India’s way as the Men In Blue managed to pick up 6 wickets in the last session with very little resistance from the lower middle order. Sam Curran’s vigil at the end ensured that England head into day two with a wicket in hand.