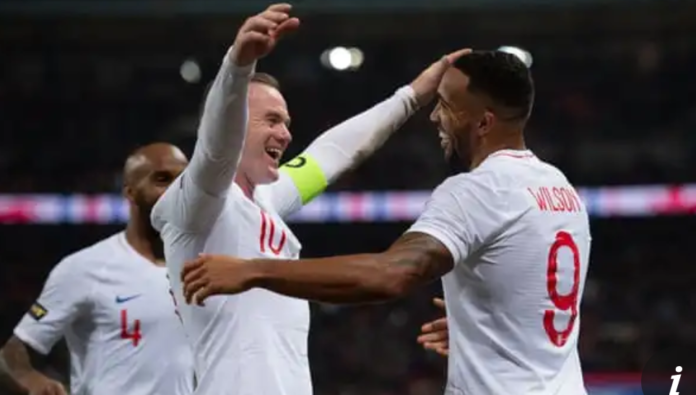 England were victorious against USA at Wembley Stadium on Thursday in the farewell match of Wayne Rooney. The Three Lions thrashed their opponents with a margin of 3-0. It was an emotional match for the football fans of England as Wayne Rooney played his last match for his National side on Thursday. 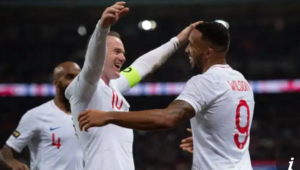 Wayne Rooney was not in the starting lineup of the Three Lions in this match against USA while it was a debut match for few youngsters of England in National side. Jesse Lingard put the the Three Lions ahead at the 25th minute of the match as his curled shot hit the net. Just few minutes later, Trent Alexander Arnold doubled the lead for England with a brilliant pass provided by Jadon Sancho. England were ahead in the first half of the match with a margin of 2-0.

Alex McCarthy took place in the Goal of England in place of Jordan Pickford at the beginning of the second half. Just few minutes later Wayne Rooney came in the field in place of Jesse Lingard. Callum Wilson sealed the win for the Three Lions at the 77th minute of the match. Wayne Rooney played the role of a playmaker after coming into the field. The match ended with a scoreline of 3-0 in favour of the Three Lions. They will now face Croatia in the Group Stage match of UEFA Nation’s League on Sunday at Wembley.