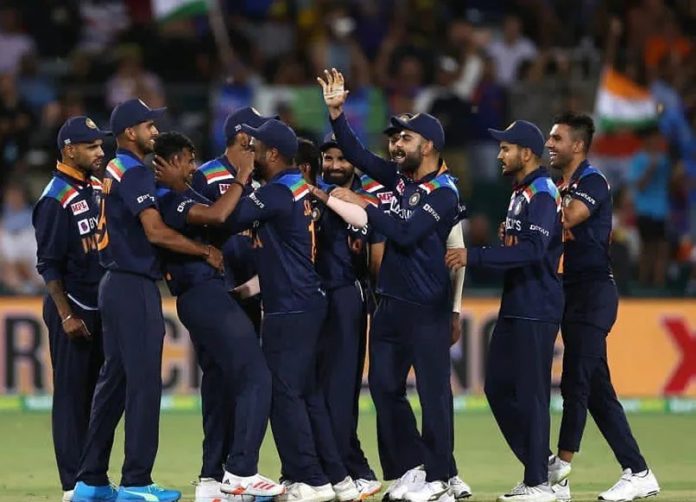 In many ways, 2021 could be a big year for Indian cricket. After the dampner of 2020, which saw many a series either postponed or scraped off due to the Coronavirus Pandemic, 2021 could not have begun in a more sanguine manner for Indian cricket. To begin with, India pulled off one of their most memorable triumphs down under against all odds 1-2 win in the Border-Gavaskar Trophy. Then, they beat a resurgent England side, who had just beaten Sri Lanka in a convincing manner.

Owing to the impressive 3-1 series win against the English, India made it to the inaugural World Test Championship (WTC) finals to be played in Southampton’s Rose Bowl.
That would present India with a shot at glory in Test format, which captain Virat Kohli and coach Ravi Shastri have been talking up since eternity.

Another reason for the Indian team to be upbeat about silverware this year is the T20 World Cup, that India will host in October this year.

And the 5-T20 I series against England, starting Friday is looked at as a dress rehearsal for the World Cup preparation! 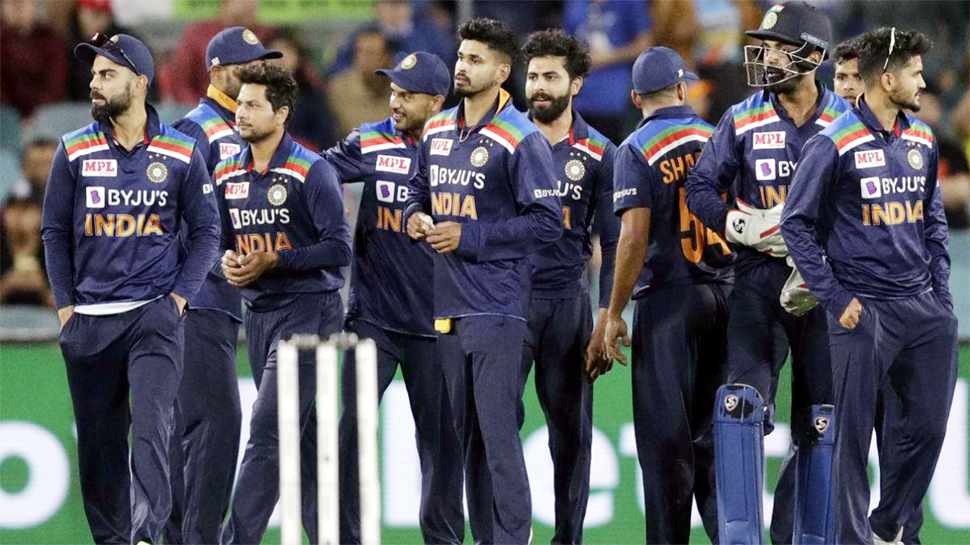 Going into World Cups, one probably looks at hosts nations as strong as India who are gonna be favourites for that tournament.

By the time the five-match T20I series against England comes to an end, the Virat Kohli-led side should know what team they are going to play in the T20 World Cup later this year. For the first time since October 2019, India have Rohit Sharma, Shikhar Dhawan, KL Rahul and Virat Kohli available in the squad for selection.

In all likelihood, India could be heading into another World Cup debating the No 4 position, albeit in a different format this time. The toss-up between Shreyas Iyer and Suryakumar Yadav is symbolic of the rich resources at hand for the 2016 semifinalists and could be put to test in the England T20Is.

India has picked some fresh faces for the series while resting lead pacer Jasprit Bumrah as the team looks to build on its preparations for the showpiece event.

In Bumrah’s absence, senior pacer Bhuvneshwar Kumar will play a vital role in the upcoming series against England.

India’s T20 World Cup campaign later this year would have a lot of bearing on this series and the bowlers’ workload management needs to be prioritised. Bhuvneshwar Kumar, who had suffered a thigh muscle injury during last year’s Indian Premier League, returns to the T20 squad after a long injury lay-off. Due to the injury, the 31-year-old was ruled out of the T20 league as well as the tour of Australia.

India could find itself in an extra-ordinary position where despite good IPL and Vijay Hazare campaigns in the last few months, explosive opening batsman Shikhar Dhawan is expected to be the reserve opener in the series.

Getting 16 teams from different countries with their quarantine protocols, with their risk factors….getting them into the country, then making sure the tournament happens and making sure that the players can then get back to their respective countries.

Originally scheduled to be held in September 2020, the T20 World Cup 2020 has been rescheduled to this year amid the COVID-19 pandemic. The tournament will be held in October and November.

Talking of purely team tactics, managing Hardik Pandya’s back injury has been top priority for the team management since 2018. He was not risked in the recent Test series in Australia and remained on the sidelines despite being picked for the England Tests at home.

That India have always done well in ICC tournaments, and a T20 World Cup on home soil represents a golden chance for Kohli and Ravi Shastri to prepare for the big tournament, the 50-over World Cup to be played in 2023. All in all, the England series in many ways will usher the chance to create something special for team India.