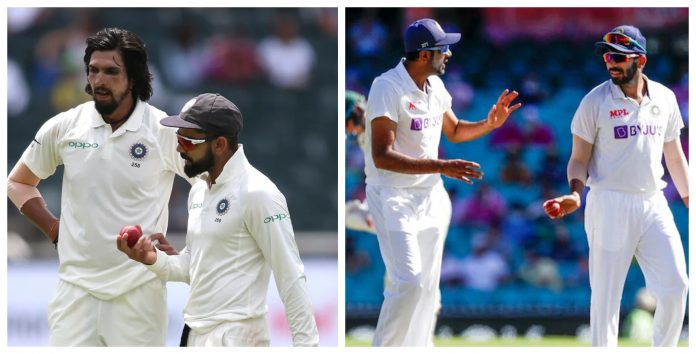 With the assignment Down Under coming to an end after almost two months, Team India are set to host England for a full-fledged tour across all the three formats. All eyes are on the selection committee at the moment as they have to decide the contingent from a thinner pool due to the injuries sustained by several key members during the recent overseas tour. Early signs indicate that Virat Kohli will be back to lead the side after completing his paternity leave.

Virat Kohli, who played the entirety of the limited-overs series and the infamous Adelaide test, will be picked by the new selection committee, led by Chetan Sharma. Apart from the skipper, senior pacer Ishant Sharma will also be included to lead the pace attack.

Ishant Sharma missed the entire tour of Australia and is currently part of the Delhi squad which is competing in the Syed Mushtaq Ali T20 tournament. 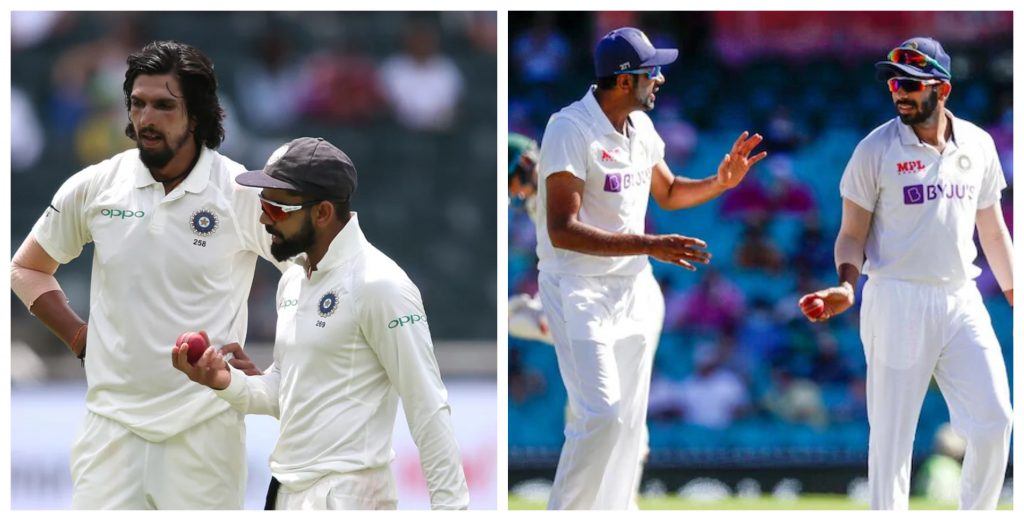 Jasprit Bumrah and Ravichandran Ashwin’s condition will be monitored leading up to the series. This raises doubts over their inclusion and involvement in the initial leg of the test series.

As a result, the off-spinner might potentially miss out on playing in his hometown of Chennai. This, however, might open the doors for another local lad in the form of Washington Sundar who has impressed in his debut at the Gabba so far.

Sundar is likely to be paired with either Kuldeep Yadav or Ravindra Jadeja’s replacement for the tour. Shahbaz Nadeem is touted to take the spot of the left-arm all-rounder.

In the batting department, the unhurt performers from the Aussie tour are set to retain their place in the contingent. Rishabh Pant and Wriddhiman Saha will continue to battle for the wicket-keeper’s spot. The committee will apparently take a call between Mayank Agarwal and KL Rahul.

Agarwal is expected to get the nod ahead of his Karnataka teammate with Rahul expected to compete in the Vijay Hazare trophy in the meantime. The performances of Shubman Gill and Rohit Sharma means that there might not be a spot for the struggling Prithvi Shaw. The youngster will have to earn his spot by racking up the numbers in the domestic circuit,

The Indian team will enter the mandatory quarantine on January 27 ahead of the first test in Chennai slated to take place on February 5. The final two tests will take place at the new stadium in Ahmedabad along with the entire 5-match T20 series.