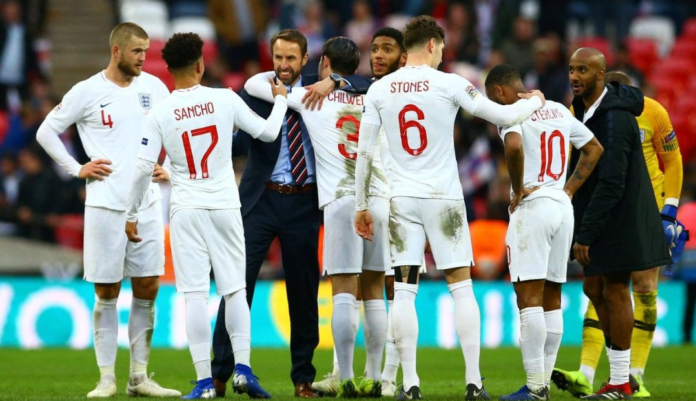 England went to the next round of the UEFA Nations League on Sunday after a thrilling win against Croatia in the last match of the Group Stage at Wembley. Croatia went ahead in the ahead with a brilliant goal of Kramaric in the second half of the match. However, England made a comeback in the match with a goal from Harry Kane and Jesse Lingard each. Croatia got relegated in the League B of UEFA Nations League as they finished at the last position in the League Table of their Group. 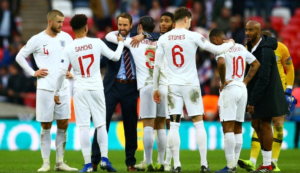 Croatia took the lead with a goal of Andrej Kramaric at the 57th minute of the match. English defenders gave him too much space to turn and dribble before taking a shot towards the Goal. The manager of the English National side, Gareth Southgate brought in Dele Alli, Jesse Lingard and Jadon Sancho after that goal. It was a long throw of Joe Gomez which came straight to Harry Kane. Harry Kane pushed it towards the Goal and Dejan Lovren missed it. Jesse Lingard pulled it into the Goal to make the scoreline 1-1.

The crowd at Wembley Stadium were roaring to see their team going through to the next round. The Three Lions earned a free kick at the 85th minute of the match and Harry Kane made it 2-1 for England. England qualified to the semifinals of the UEFA Nations League with this victory against Croatia.