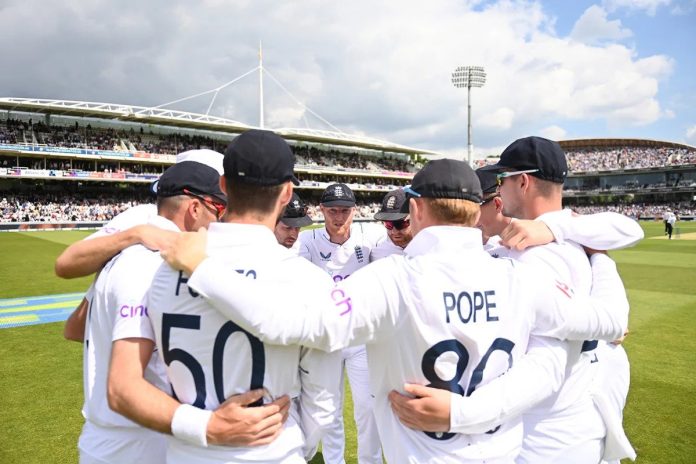 England have named the playing XI for the upcoming rescheduled fifth Test against India at Edgbaston, Birmingham. The Ben Stokes-led side have made two changes from their win over New Zealand at Leeds. 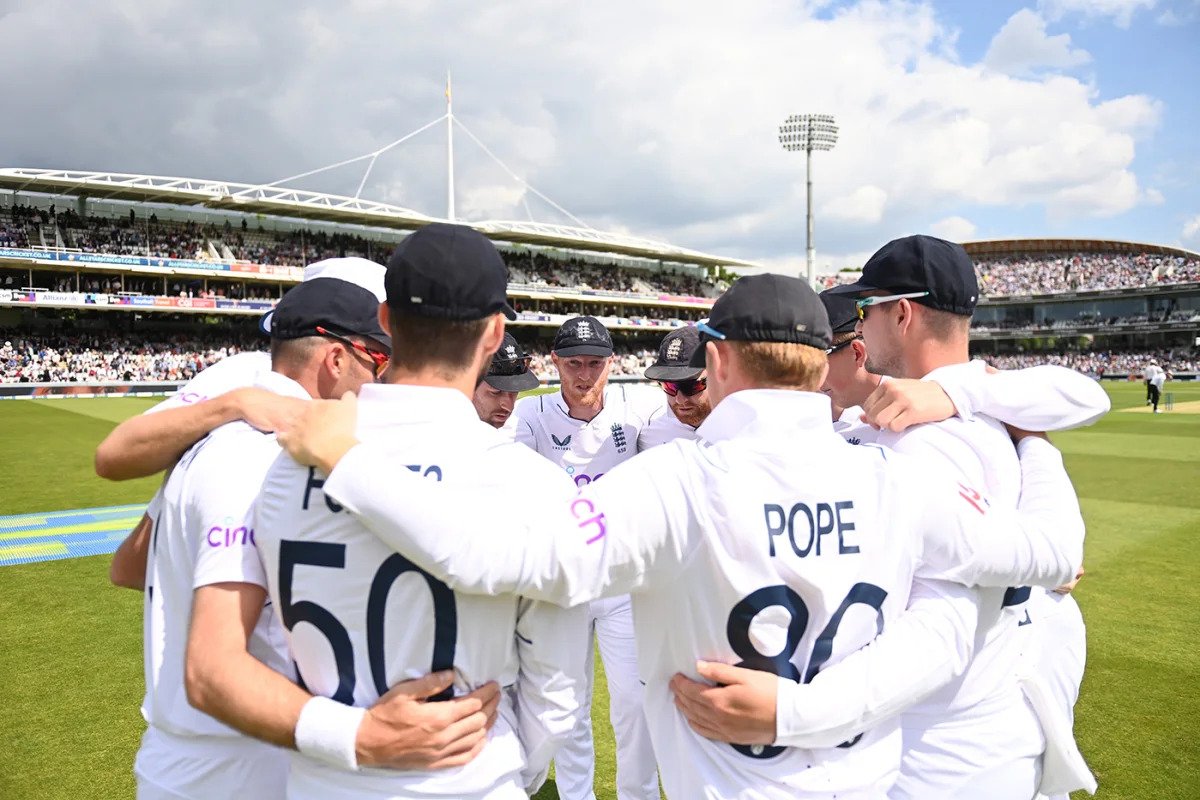 Veteran pacer James Anderson is deemed fit enough to make it to the team after missing out against the Blackcaps due to an ankle injury. He replaces Jamie Overton and will join Stuart Broad and Matthew Potts in the seam bowling unit. Jack Leach is the lone spinner while skipper Ben Stokes is the fifth bowling option for the Three Lions.

The England Cricket Board released an official update on their social media handles, which read:

Our XI for the fifth LV= Insurance Test with @BCCI 🏏

The second change comes in the form of Sam Billings, who will don the gloves, replacing Ben Foakes. The forced change comes on the back of a positive COVID-19 Test result for the wicket-keeper last week.

Alex Lees and Zak Crawley will continue to open the innings for England. Ollie Pope, England’s latest protege at No.3 is also set to continue in the same position following a successful series against New Zealand.

Joe Root, Jonny Bairstow and Ben Stokes feature in the in-form middle-order, who scored the bulk of runs in their most recent 3-0 series win at home.

India, who are still waiting on a fitness update on skipper Rohit Sharma, are yet to name their playing XI.

The rescheduled fifth Test will begin tomorrow (July 1) at the Edgbaston Cricket Ground in Birmingham.