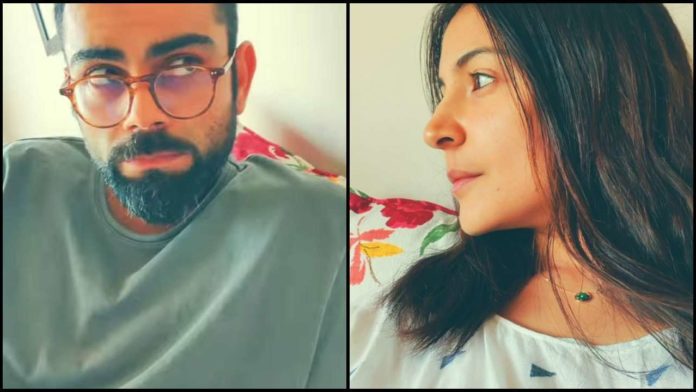 Former England player Nick Compton has recently revealed an interesting incident related to sledging, one of the most talked thing nowadays. He shared that he had sledged Virat Kohli over his love life. The sledging took place when England toured India in 2012 where England won by 2-1 to register their first series win in India since 1984-85.

Nick Compton made his debut with that series and did fairly well. He scored 208 runs in 4 Tests to England’s successful series. Recalling the series, Nick Compton shared that he and his teammates used to sledge Virat Kohli by talking to him about his love life.

He also said once he bumped into the Kohli’s ex-girlfriend during an outing and Kohli was not happy that Nick was talking to her. Although Virat Kohli did sledge Nick Compton, the latter and his teammates used the opportunity very well in their win.

“I definitely got a few words from Virat Kohli during the series. I think I bumped into his ex-girlfriend at the time before the series when out for an evening with Kevin Pietersen and myself, Yuvraj Singh … all of us were there, and she was there,” said Nick Compton while speaking on the Edges and Sledges Cricket Podcast.

“I just chatted to her and the word got back that I was speaking to her, and I don’t think Virat Kohli was very happy with that. He had a few words to say to me every time I walked out to bat. He was trying to say that it was his girlfriend, and she was saying that it was her ex-boyfriend. It was like, “Who’s got the story right here,’ you know what I mean?,” further added Nick Compton.

He further shared that they tried to disturb Virat Kohli by talking about his love life when he was batting.

“It was quite funny at the time, and the players in our England camp caught hold of it. We used it as a way to keep winding him up and, you know, trying to get in his head. But he’s a world-class performer, and he came back and scored a good hundred in the last [game in Nagpur]. And obviously his career has gone on from strength to strength. But it was a funny joke that we had throughout the series and something that I always smile about. But everything was in good faith,” the former cricketer concluded.

Nick Compton joins us on the podcast! @thecompdog