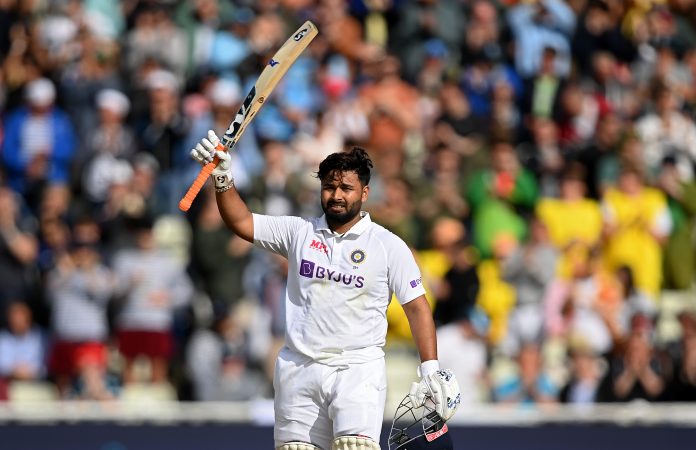 Team India wicket-keeper batter Rishabh Pant continues to break convention and records with his flamboyant batting style. The 24-year-old registered the fastest Test hundred by an Indian wicket-keeper on Day 1 of the rescheduled fifth Test against England. 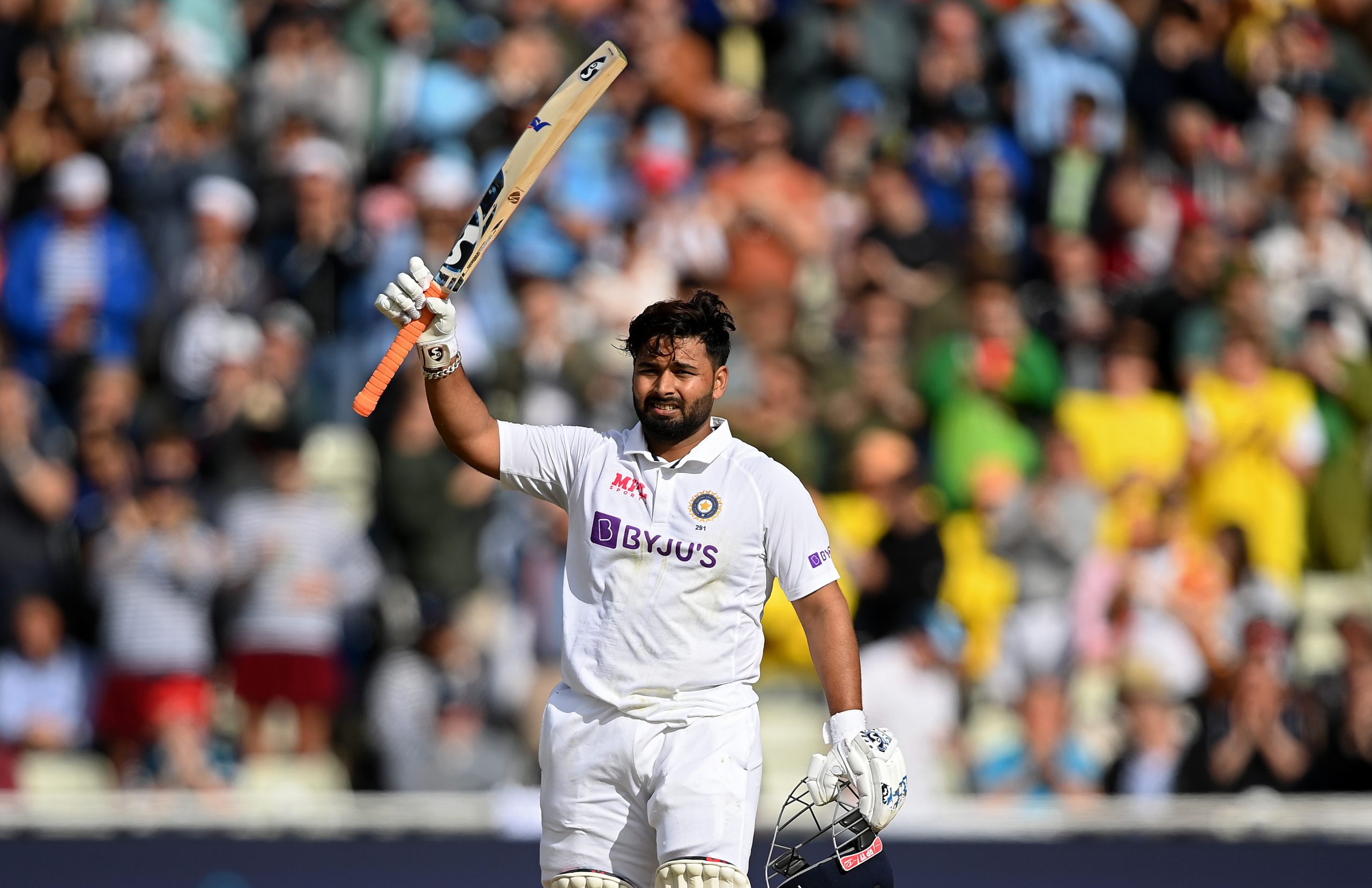 Coming into bat at a precarious situation, Pant took on the bowlers and put them on the backfoot to put India in the driving seat. He fell four short of a well-deserved 150 after edging one to first slip in the final session.

The wicket-keeper’s record innings rescued India out of trouble and into a position of great comfort at the end of the day’s play. This was Pant’s third hundred against England and the second-highest score of his career so far.

Believing that the key was to respect the good deliveries and disturb the bowler’s length, Pant said following the end of Day 1:

“I never take it as a favorite opposition. I do not think much about the opposition. I focus mostly on playing my game. When a bowler pitches the ball consistently in one spot I try to step out. play unconventional shots to unsettle the bowlers,”

Revealing that the conversation with Ravindra Jadeja out in the middle was to build a partnership. The duo took the crease with the team stuttering on 98-5 and then proceeded to put on 222 runs for the sixth wicket, which is India’s highest against England. Pant added:

Pant also credited his childhood coach Tarak Sinha for the balance between attacking and defending. He also shed light on the words shared by Rahul Dravid before he went into bat in the second session. The former U-19 World Cup member continued:

“I work a lot on my defence. You can’t play shots on plain balls so it’s important to play on the throw. The only thing we discussed with Rahul Dravid bhai was that I should play one ball at a time and not focus too much on other things.”

“My coach Taarak Sinha sir had told me long back that you can attack but you need to defend as well and respect the bowler when he bowls well and that is what I do. I have been focusing on playing a good shot and giving my hundred per cent. and that’s actually helping me improve,”

India finished at 338-7 at Stumps, which is their highest run-tally on Day 1 in England. Ravindra Jadeja is unbeaten on 83 with Mohammad Shami at the other end.