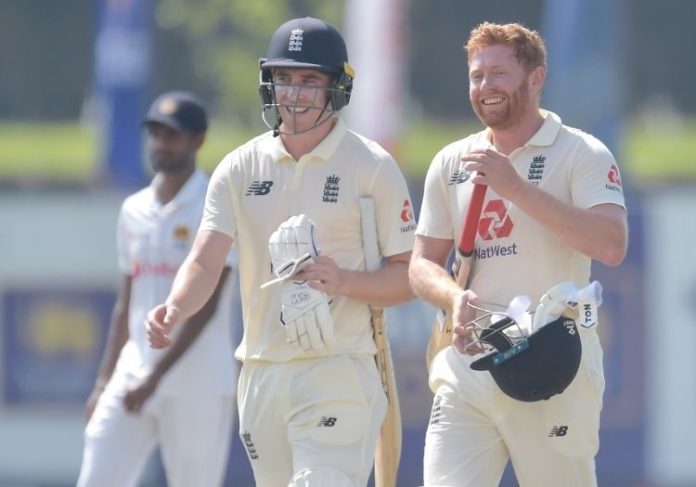 After having registered a convincing win over Australia, Team India are all set to take on England at home next. However, the England cricket team will reach India in two groups for the upcoming four-match Test series, starting from February 5 in Chennai. 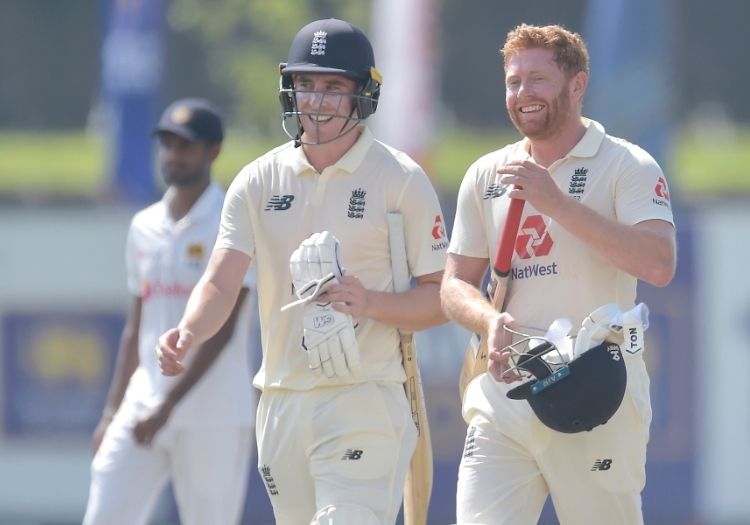 “The main group from Sri Lanka will arrive on 27th January. We also have a smaller group leaving on the 22nd January,” a top official of the England team management has said to Hindustan Times. This also refers to that vice-captain Ben Stokes, who is not with the squad in Sri Lanka and will join the side for the upcoming series in India.

The two groups of England players will be under strict quarantine in Chennai, which will be their base at first, whereas the quarantine period and protocols will be declared later.

“There are always concerns, but our protocols and efforts in keeping safe are excellent. These protocols will continue to be implemented in India. We remain vigilant and respectful of the Sri Lankan authorities and we will do everything that is possible to keep our players and the general population safe. We will do the same in India,” he again shared.

Meanwhile, India have announced their squad for the first two Tests against England where their regular captain Virat Kohli has returned and Ishant Sharma has been added after he became match-fit. But young opener Prithvi Shaw and right-arm pace bowler Navdeep Saini have been dropped.

Here is the full schedule: