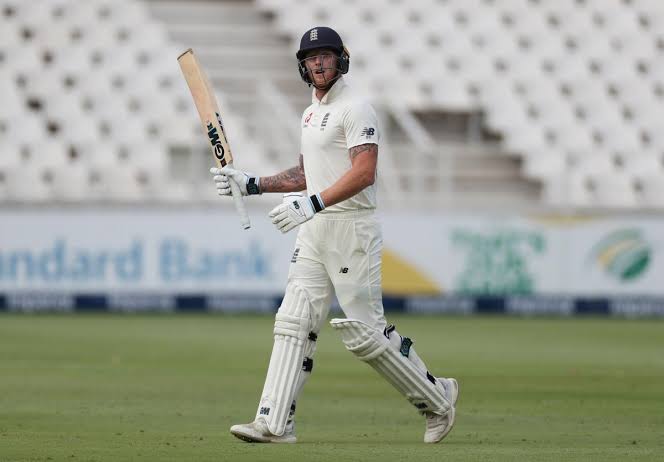 Ben Stokes has already apologised for his anger-induced rant on a spectator, but it seems that the International Cricket Council won’t let him go easy. Stokes faces a suspension of at least one match for the incident.

The English vice-captain was likened by the spectator to famous pop-star Ed Sheeran. This angered Ben Stokes to such an extent that he said: “Come say that to me outside the ground, you f***ing four-eyed c***.” The words were picked up by the broadcasters of the match, although it thankfully wasn’t shown on TV as the moment happened immediately following Stokes’ dismissal, as he was returning to the pavilion.

After the game closed for the day, Stokes apologised for his statement. “I wish to apologise for my language that was heard on the live broadcast today after my dismissal. I should not have reacted in that way. As I was leaving the playing area, I was subjected to repeated abuse from the crowd. I admit that my reaction was unprofessional, and I sincerely apologise for the language I used, especially to the many young fans watching the live telecast around the world.”

Throughout the Tests so far, the support from both sets of fans has been brilliant. One incident will not ruin such a competitive series, which we are determined to win,” Stokes added.

Although use of audible obscenity is a level-one offence, the least serious of the match, Stokes’ style of speech may lead him to face a punishment for a level-three offense: threat of assault. This will bring Stokes five to six demerit points and will result in a suspension.

The comments against spectacled people will put ECB in a rough patch, as one of their sponsors are Specsavers. Also, Jack Leach, a member of the English test side plays with his spectacles on.

It is disappointing that a member of the public has gone out of their way to abuse Ben as he was leaving the field. Ben is fully aware that he should not have reacted in the way that he did and apologises for his actions,” Ashley Giles commented.