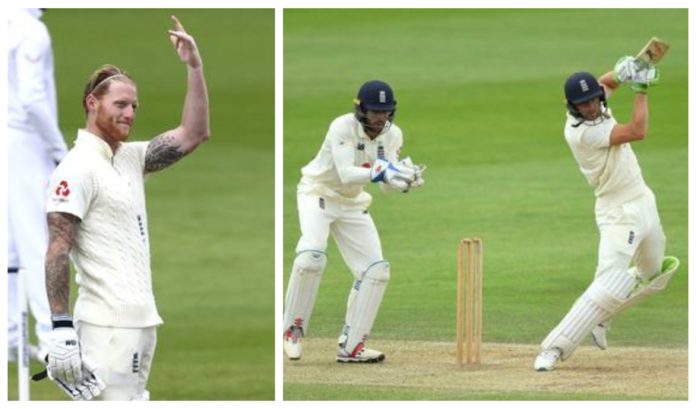 England are firm favourites ahead of the final day with a 219 run-lead in Manchester. 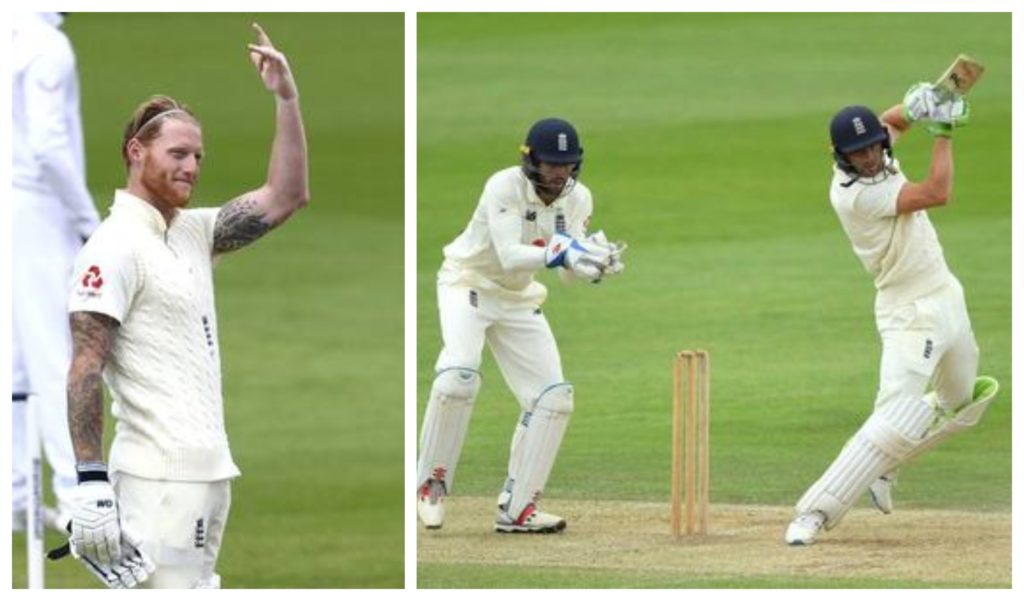 The fourth day had 98 overs to compensate for the third day, which was washed out without a single ball being bowled. Kraigg Brathwaite and nightwatchman Alzarri Joseph stood through the early test by the English bowlers. Joseph got a reprieve after Ben Stokes dropped a catch at slip.

Spin got the breakthrough yet again as Dom Bess dismissed Joseph for their first breakthrough of the day after a 50-run stand for the second wicket.

Windies were a happy side heading into lunch and what followed was yet another fifty run stand for the third wicket between Brathwaite and Shai Hope. The stand was soon broken by Sam Curran who managed to get the edge.

The saliva rule came into action after Sibley inadvertently applied saliva on the ball. The player notified the umpires soon after which prompted the Umpire Gough to disinfect the ball before handing it over to Dom Bess.

“Players will not be permitted to use saliva to shine the ball. If a player does apply saliva to the ball, the umpires will manage the situation with some leniency during an initial period of adjustment for the players, but subsequent instances will result in the team receiving a warning.

“A team can be issued up to two warnings per innings but repeated use of saliva on the ball will result in a 5-run penalty to the batting side. Whenever saliva is applied to the ball, the umpires will be instructed to clean the ball before play recommences.”

Brathwaite soon brought up his 19th test fifty before Stokes got the prized breakthrough through caught and bowled. Poised at 242-4, Windies were in a good position to challenge England’s first innings tally of 469.

However, Stuart Broad ripped through the WIndies lower middle order including the wicket of Shamrah Brooks, who was well set on 68.

Despite the collapse, Windies managed to avoid the follow on and were bowled for 287 just shy of a hundred overs.

England, claiming a lead of 182 runs decided to promote Ben Stokes and Jos Buttler to open the innings in a bid to accelerate the scoring process to get a defendable lead and give bowlers maximum overs to bowl out the visitors.

The plan did not quite go through as Jos Buttler was dismissed in the very first over for a duck by Kemar Roach. Zak Crawley followed suit soon after in the fifth over. Skipper Joe Root and Stokes saw the rest of the overs to end the day on 37-2 after 8 overs.