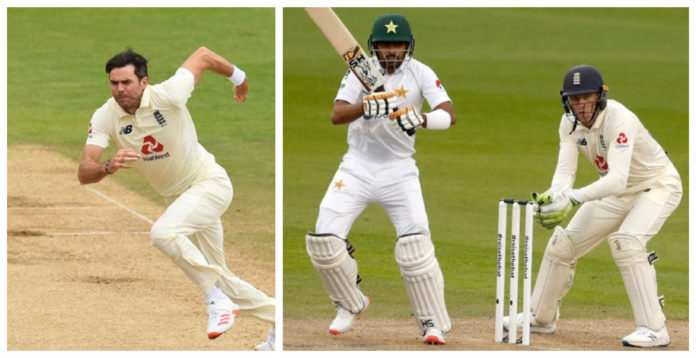 Having enforced the follow on with two days left in the last test of the summer, the penultimate day did not go quite in the favour of the hosts. A plethora of interruptions and Pakistan’s resistance have stretched the fixture into Day 5, with a promise of balance.

For a second consecutive day, the umpires were forced to call an early lunch as a result of poor light. A spillled take from Jos Buttler denied James Anderson his penultimate scalp en route No.600 with the red ball. Pakistan managed to survive the first session without the loss of a wicket. 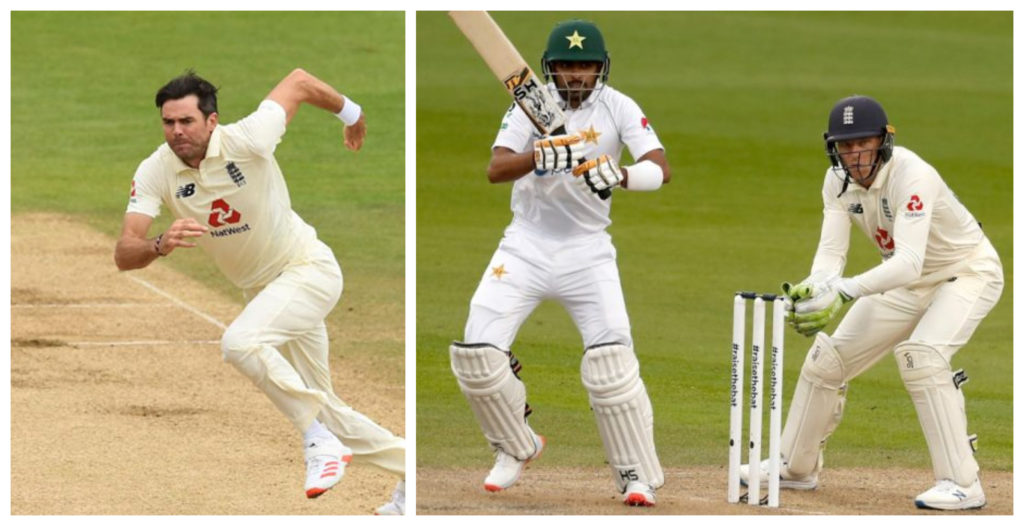 The break proceeded to last long since the arrival of rain wiped out the second session entirely. Chris Woakes struck immediately after the interval with the wicket of Shan Masood.

James Anderson finally claimed his 599th wicket after dismissing Abid Ali who dug in for a hard-earned knock of 42 off 162 balls.

Bad light once again came into the picture resulting in the day being called off 90 minutes before the scheduled time. The extended third session which lasted 4 hours enabled 58 overs for the entire day.

Pakistan have a ray of hope amid the thick clouds that has been marring the action so far. The visitors have eight wickets in hand to save the test and avoid a 2-0 drubbing.

First innings centurion Azhar Ali is unbeaten and set at the crease for 29 off 92 deliveries. At the other end, Babar Azam remains at 4 with rain promising to play a role in the final day as well.

Tomorrow’s forecast indicates clear skies after 2 PM, but will that be enough for Pakistan to survive or for England to pick up the remaining wickets?

With this being the last test of the summer, this is James Anderson’s final opportunity to pick up the elusive 600th wicket in 2020 itself.