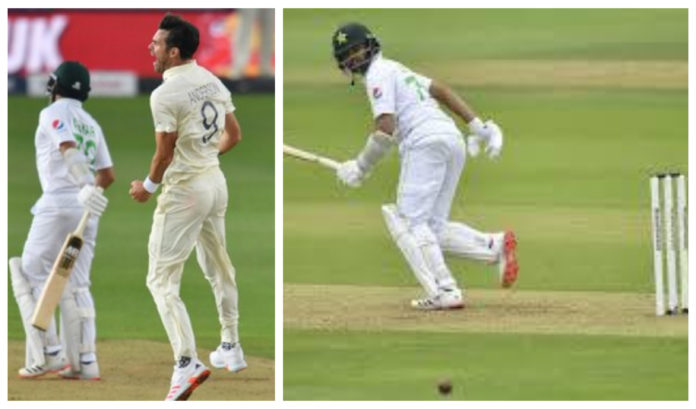 England needed a trio of late wickets to hold their heads high after stumps on Day 1. Despite Babar Azam unbeaten on the crease, the hosts have done the damage in the 45 overs that were possible during the day due to the weather.

England captain Joe Root had to make a forced change to fill the absence of Ben Stokes who opted out of the remainder of the series citing family reasons. While uncapped Ollie Robinson was brought into the squad, England preferred an extra batsman in the playing eleven, which brought upon Zak Crawley. Meanwhile out of form Jofra Archer was swapped with Sam Curran. 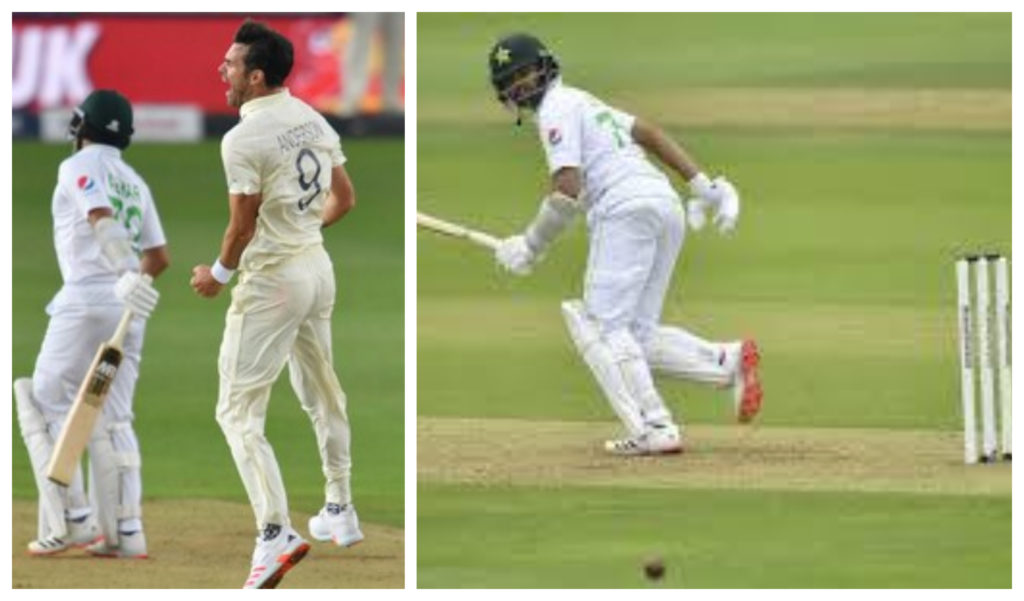 Pakistan roped in Fawad Alam after an 11-year absence and sacrificed a leg-spinner in the form of Shadab Khan. Skipper Azhar Ali won the toss and elected to bat first in Southampton.

Grey skies met the Pakistan openers Shan Masood and Abid Ali while it was an ideal setting for England’s lethal bowling duo of James Anderson and Stuart Broad. It was the bowler from Lancashire who struck first with the wicket of Shan Masood.

Broad also managed to make the ball talk but found no avail courtesy of dropped catches. The second-wicket partnership climbed up to fifty and Pakistan left the first session relatively unscathed at 67-1 in a shortened session due to rain.

The partnership which lasted almost 30 overs was finally breached by Anderson. The pacer dismissed Azhar Ali for the eighth time in his career. Just as England were trying to gain momentum, rain made its second appearance for the day.

It all went downhill for Pakistan after tea

All seemed to go well for Pakistan at the start of the third session. Abid Ali brought up his fifty and the team were well poised at 101-2. However, Sam Curran’s dismissal of Ali initiated a collapse.

Asad Shafiq followed soon after as Stuart Broad struck. Fawad Alam’s return brought no return as he was dismissed for a duck. The visitors slumped to 120-5 and eventually added six more runs to their tally until the rain made its final and decisive appearance to end the proceedings for the day.

England will look to carry on from here and minimize the first innings total of Pakistan. While the visitors’ hopes lie on Babar Azam and the tail order.