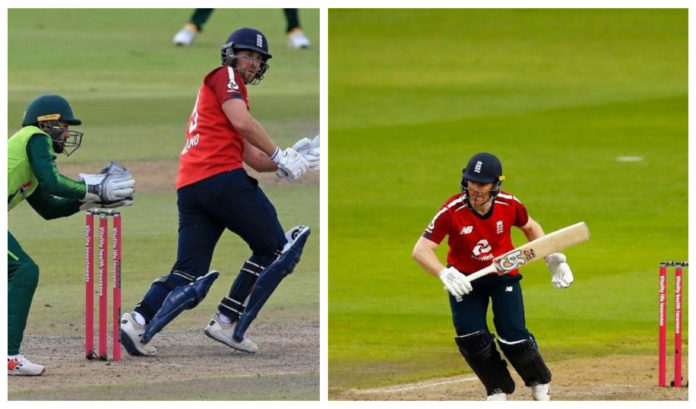 After the first T20 was abandoned due to a wet outfield as a result of rain, the clouds paved the way for uninterrupted action at Old Trafford today. In a high-scoring fixture that almost yielded 400-runs, England edged out the visitors with five balls to spare.

Pakistan took the field with their openers after being asked to bat first. The opening pair of Babar Azam and Fakhar Zaman breezed past the English bowling attack to register 51 runs off the powerplay with all of their wickets intact. 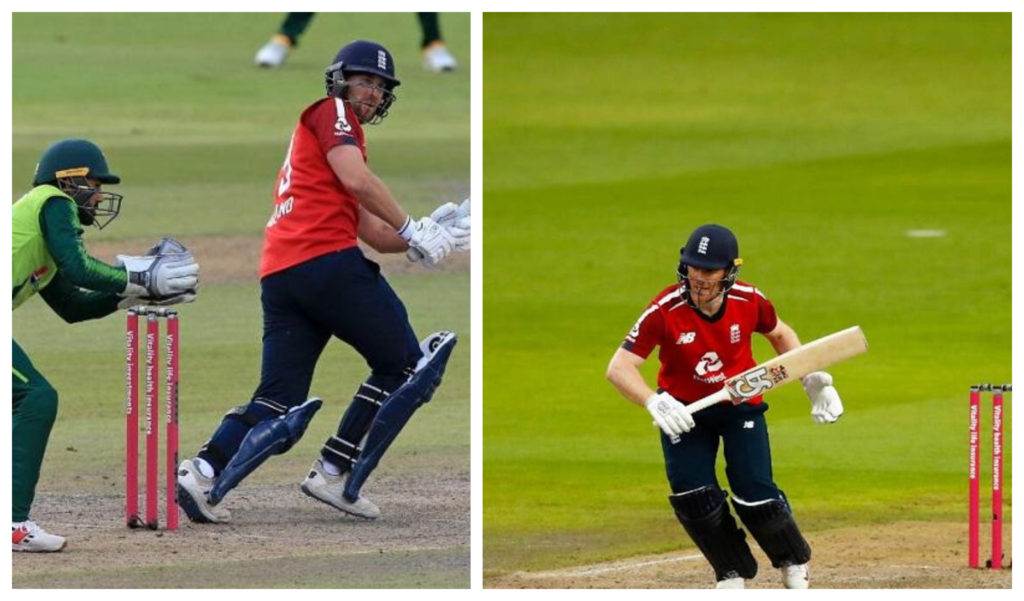 Adil Rashid struck first by dismissing Fakhar Zaman, breaking down the 72-run partnership for the first wicket in the process. No.1 T20 Batsman Babar Azam registered a classy fifty with 7 fours before Rashid delivered the breakthrough yet again.

Mohammad Hafeez got to 2000 T20 runs en route a stupendous knock of 69 off just 36 before getting dismissed off the penultimate over of the innings.

The all-rounder’s pyrotechnics allowed Pakistan to notch 195-4 at the end of their 20 overs. England pacers went for a plenty while Adil Rashid kept a hold of the innings with his spin bowling.

Tom Banton and Jonny Bairstow delivered a brisk start which was catalysed by some poor bowling by Pakistan. Mohammad Amir erred in line to concede 13 off his first over as England racked up a massive 65-runs in the powerplay phase of the innings.

Much like in the first innings, the introduction of spin was rewarded with a wicket straight away. Shadad Khan struck twice in two balls to send both of the openers back into the pavilion.

In a critical point of the chase, skipper Eoin Morgan joined forces with Dawid Malan in the middle. The duo stitched a 112-run stand for the third wicket to bat Pakistan out of the game.

Eoin Morgan’s 66 came at a strike rate of 200 along with 6 fours and 4 sixes while Malan remained unbeaten at 54.

Despite losing a flurry of wickets towards the end, England easily pulled through to attain a 1-0 lead in the series with one game to go.