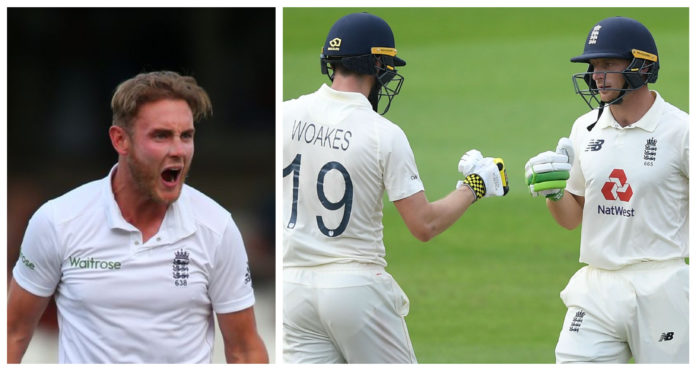 England pulled off the second-highest successful chase at Old Trafford to send Pakistan in a state of disbelief. After being on the back foot for the first three days of the test, England made it count when it mattered with a stunning chase on a wearing wicket.

Making an impression late on Day 3, England wiped up the remaining two wickets to bowl out Pakistan for 170. Yasir Shah’s bright cameo stretched the visitors’ lead to a tricky 277.

England openers were able to keep the vicious Pakistan bowling unit to deny them a wicket off the new ball. The resistance, however, ran out in the 12th over as Mohammad Abbas struck first coming around the wicket to Rory Burns. 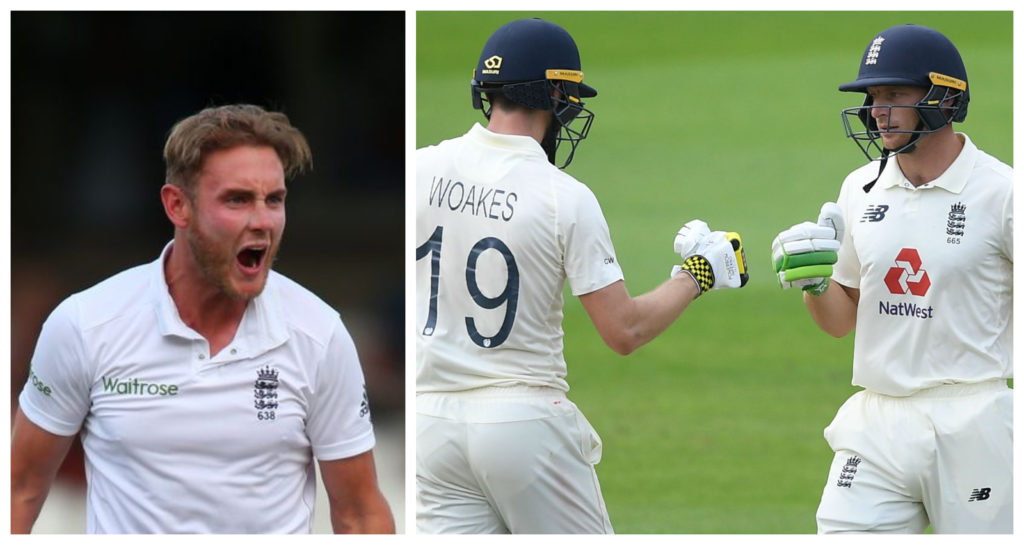 Dom Sibley and skipper Joe Root struck a vital partnership to keep England alive till lunch. Sibley survived thanks to DRS but soon fell to Yasir Shah in pursuit of an expansive drive.

After losing momentum through the Root-Sibley stand, Pakistan began to etch their name in the innings after four strikes in quick succession to reduce the hosts from 86-1 to 116-5

Pakistan had no reply to Buttler and Woakes’ magic

The visitors hoped to make it to the tail-enders of the England batting line-up but were fazed by Jos Buttler and Chris Woakes’ counter-attacking onslaught.

The duo raced to their fifty-run stand to increase England’s hope of a miraculous chase. England inched closer and emerged as favourites at tea. The hosts were 110 runs away with 5 wickets in hand and two set batsmen on the crease.

Pakistan kept on probing for the decisive wicket but the pair stood unfazed. The visitors finally broke the massive 139-run stand as Jos Buttler played the fatal reverse sweep. While the wicket-keeper batsman nailed the shot to great effect during the course of this innings, this time around he was trapped right in front.

The wicket arrived too late since England were in touching distance of the target. Yasir Shah struck again to remove Stuart Broad who chipped in with handy runs. Pakistan opted for the new ball, but with only 4 more runs needed, England eased past the obstacle to register a historic win.

Eng vs Pak 1st Test Day 3: England fight back at the end of a whirlwind day