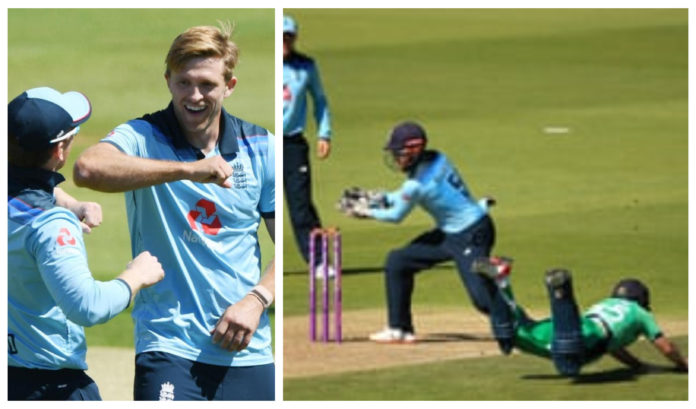 England and Ireland squared off in the first series as part of the ICC Cricket World Cup Super League. England proved to be a strong outfit for the visitors who have two more matches to go to make amends.

While test cricket returned back to the surface it was time for white-ball cricket to come out of its long hiatus. Recently completing a 2-1 series over West Indies in the longest format, England rested some key players for this series for a chance for the bench to show its potency.

Former Ireland cricketer Eoin Morgan won the toss for the hosts and elected to bowl first at Southampton. Ireland meanwhile brought some new faces into the squad by seating out veterans Porterfield and Rankin from the playing eleven. 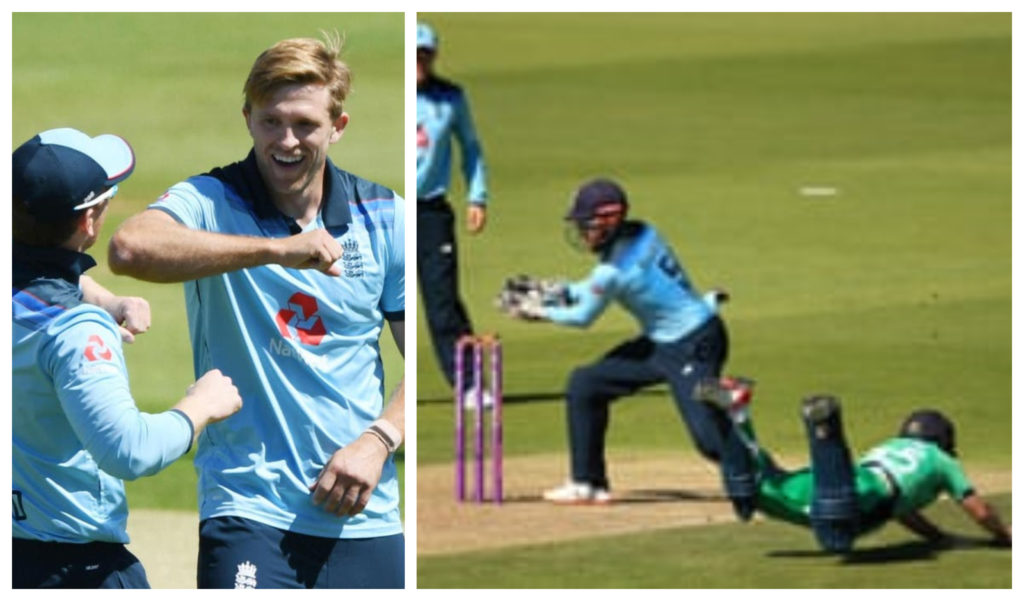 Left-arm seamer David Willey making a comeback into the side caused havoc right away. Explosive opener Paul Stirling was the first victim after a relatively soft dismissal. Skipper Andy Balbirnie followed suit as well after failing to connect an expansive drive which resulted in an edge.

23-year-old Saqib Mahmood also joined the action with the wicket of debutant Harry Tector for a duck. Ireland were reduced to 28-5 inside seven overs after Willey struck twice.

A fifty-run stand between Kevin O Brien and debutant Curtis Campher settled the nerves and avoided an embarrassing collapse. Curtis Campher’s patient unbeaten knock of 58 off 118 accompanied by Andy McBrine’s breezy 40 helped Ireland steer to 172 in the end. David Willey brought up his five-wicket haul with the last wicket of the innings.

Ireland probed but found no avail

In pursuit of the target, the explosive opening pair of Jason Roy and Jonny Bairstow failed to put on a grandstand. Bairstow was trapped by McBrine for just 2. Despite looking in good touch Jason Roy departed for the pavilion as well.

Ireland kept striking at regular intervals and succeeded in reducing England to a precautious 78-4. With the required-run rate very much in their side, the hosts navigated through the rest of the chase without any hiccups.

Sam Billings played a free-flowing knock of 67 off just 54 while skipper Morgan chipped in with 36 to seal the match with 133 balls left.

David Willey was adjudged as the man of the match for his piercing spell which dismantled the Ireland batting unit.