The upcoming five-match test series between England and India will flag off the second cycle of the World Test Championship (WTC). The ICC also intends to implement a new points system that will allot points per match instead of assigning points to the fate of the entire series. 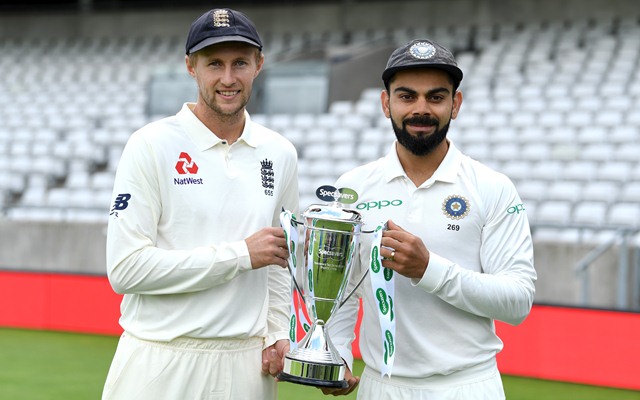 Each team in the World Test Championship will play six series, three home and three away. England will have to partake in two five-match test series against India and Australia, and hence, are also the team with the highest number of fixtures in the schedule with 21. India comes a close second with 19 tests while Bangladesh have been assigned to play 12 tests.

The new points system will assign points per match, and the standings will be decided on the percentage of points they were able to amass from the total available and possible tally.

A win will be worth 12 points in WTC 2 while a draw will dish out 4 points to each side. In an instance of the tie, both teams will be awarded 6 points apiece.

Moreover, teams will also be penalized for slow over rates. A point will be tocked from their tally for each over the team falls behind by.

While there have been suggestions to hold a three-match WTC Final instead of the game, the schedule for the final and the venue are yet to be decided.

Teams will be ranked on the percentage of available points they won from the matches they have played. The aim was to try and simplify the points system and to allow teams to be meaningfully compared on the table at any point, though they may have played differing numbers of matches and series.” ICC’s acting chief executive officer Geoff Allardice said to ESPN Cricinfo