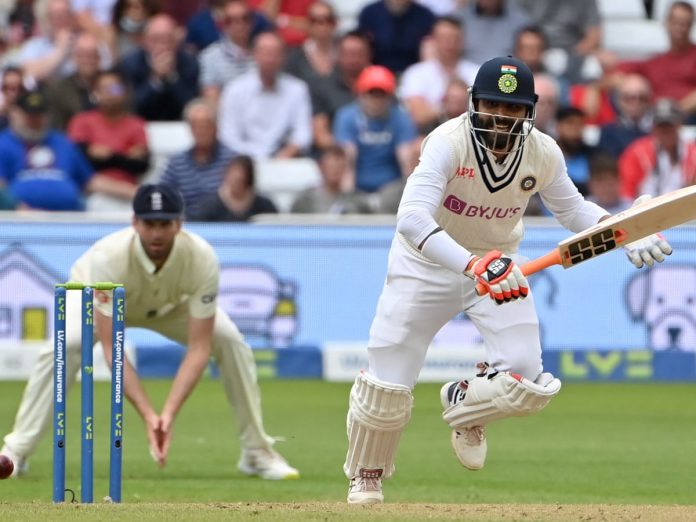 Team India all-rounder Ravindra Jadeja feels that India have enough strength in their arsenal to topple England in their own backyard. Jadeja has evolved to be India’s key player across all formats with his all-round ability. 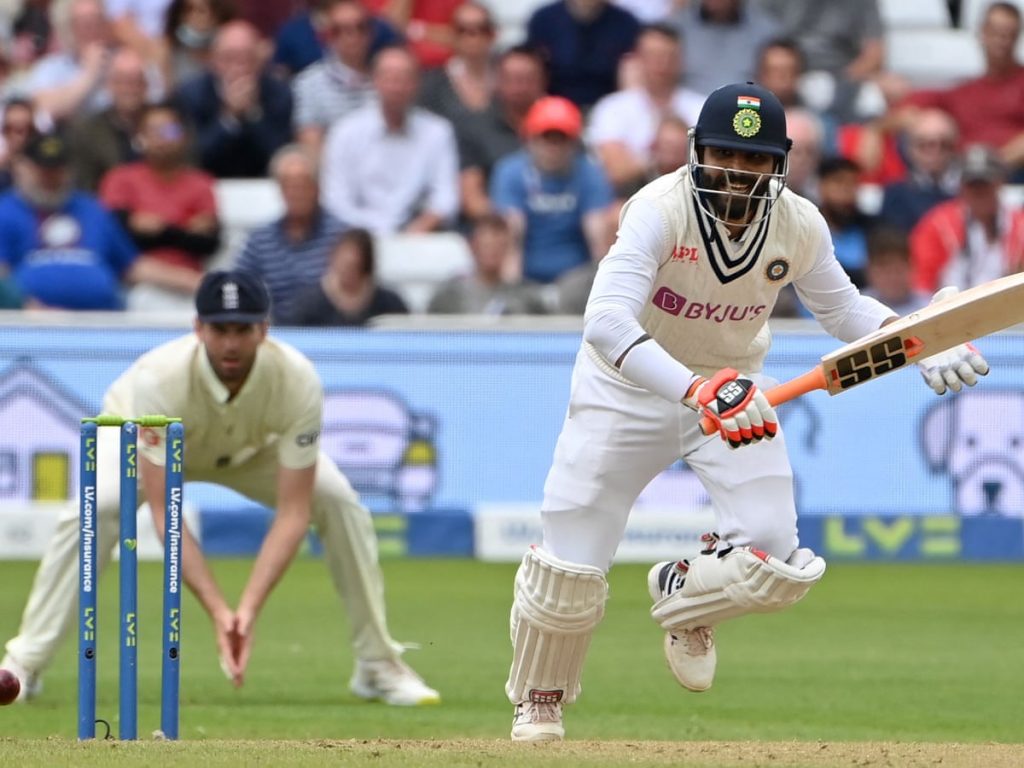 The left-arm all-rounder started the series on a bright note. He struck a crucial fifty that helped India attain a substantial lead in the first innings of the Nottingham Test. The conditions on offer did not allow him to play a role with the ball and it was the four-pronged seam attack that did the entire damage.

Jadeja feels that the current Indian team is balanced and as a result, they have a good chance of winning the five-match Test series. The series currently lies 0-0 after the first Test at Trent Bridge was adjudged a draw.

The CSK all-rounder also spoke about the team’s chances at the upcoming T20 World Cup. It has been a series of heartbreak for the national side over the course of the last decade after having claimed the trophy in 2007.

Jadeja assured that he will give his 100% for the team in the UAE during the prestigious event. India have been drawn alongside Pakistan, Afghanistan and New Zealand in the group stage with two more teams set to qualify as well.

‘Definitely, it’s a good opportunity to make my team win this time in the T20 World Cup. Whenever I get an opportunity, I try to give my 100%. I feel good representing my country in a big sporting event like the World Cup. It’s a special feeling,” he added

Jadeja will begin his preparation for the multi-nation event with the second half of the IPL which is also slated to take place in the UAE. He was in fine form in the first half of the event, where he made history by scoring 37 runs in the final over against RCB at The Wankhede.