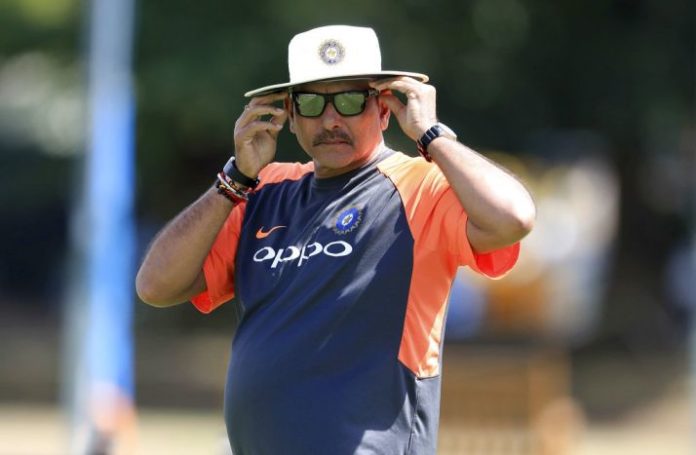 After India’s humiliating performance at Leeds in the second test, experts have raised questions on India’s fragile batting order. However, India’s head coach Ravi Shastri wants his team to take inspiration from the Lord’s test which was not long ago and forget Leeds. 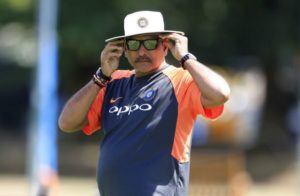 Shastri spoke about taking positives from the Lord’s test as they were in a weaker position. India made a comeback when England were in the driver’s seat. However, Shastri admitted that getting out for 78 on the first day became decisive in the final context of the third Test.

While promoting his new book ‘Stargazing’, Shastri said “It’s very easy, you just go back to Lord’s. Just think Lord’s, forget the last one. As simple as that. I know it’s easier said than done but we should remember your good moments as well. Such things happen in the game.” 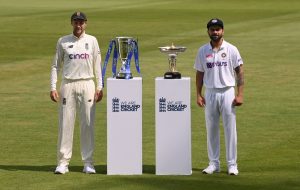 The Indian Head coach Ravi Shastri was happy with the way India batted in the second innings of the third test. Even though the team collapsed from a good position of 215 for 2 to 278, the head coach feels that they showed a fight after getting dismantled for 78.

“Even though we showed glimpses of a fight in the second innings, I think that first, you know, early dismissal of our players and getting all out for 78 played its part. But this series is wide open.”

Shastri also claims that the pressure is on England as “the ball is in their court”. This means that England has to win as they are playing in their own country and India is playing overseas. However, he also says that India will not back off from the fight.

“If anyone thinks that this Indian team is going to back off, they have another one coming because at 1-1, we are playing overseas, the pressure is on England. “They have to win in their own country. We have done what we had to do with them in India. So, the ball is in their court and we will fight, there’s no question about it.”