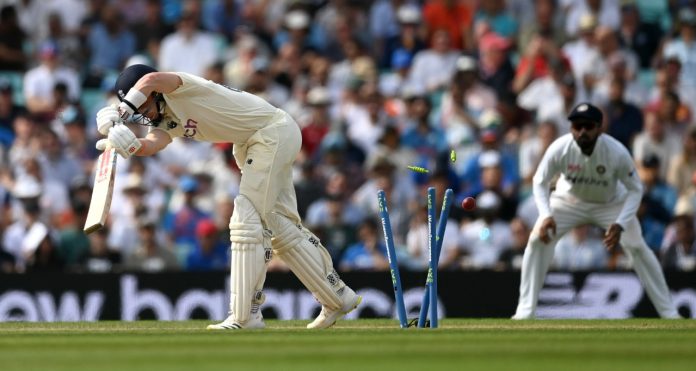 Team India racked up a magnificent win at The Oval by 157 runs to take a 2-1 lead in the series. The visitors successfully defended their target of 368 and avoided a draw by claiming all the 10 wickets courtesy of a brilliant bowling display. 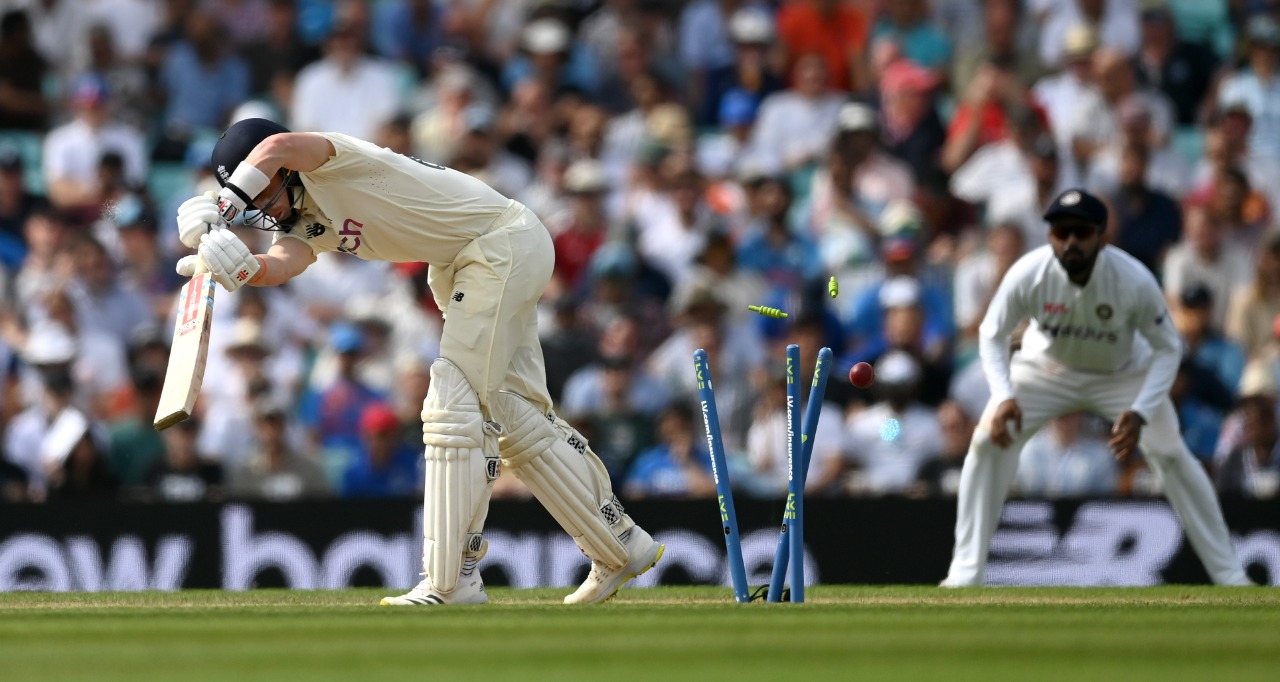 The equation was simple on the final day with all three results on the cards. England required 291 runs to record a record chase while India needed 10 wickets. The hosts had compiled 77-0 on the final session of Day 4 itself and headed into Day 5 with optimism given the batting-friendly nature of the surface.

Rory Burns and Haseeb Hameed continued their fine work early in the first session. The pair brought up their hundred-run stand but immediately had their first setback. Shardul Thakur got the ball to move from around the wicket to dismiss Rory Burns, right after he reached his fifty.

A chaotic run-out triggered a collapse in the England batting unit. Dawid Malan was caught short off the crease following a suicidal run attempt. While India could only claim 2 wickets in the first session, they came out all guns blazing in the next one. Ravindra Jadeja cleaned up Hameed to begin the session on a positive note. What followed was Bumrah’s moment to shine. He cleaned up both Ollie Pope and Jonny Bairstow in quick succession to reach 100 Test wickets. In the process, he became the fastest Indian pacer to reach the milestone.

Jadeja came into play as well with the wicket of Moeen Ali for a duck. Joe Root’s resilience was also subsequently ended by Shardul Thakur and Chris Woakes was also removed from the equation right before tea. With only 2 wickets needed in the final session,  Umesh Yadav cleaned up the tail with the new ball to wrap up the proceedings and bowl them out for 210.