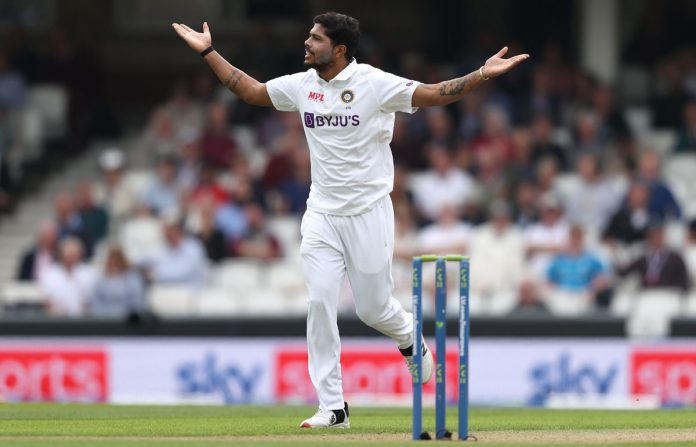 The action at The Oval continued between India and England as they try to attain a series lead. England succeeded in attaining a 99-run lead on the back of Ollie Pope’s sublime innings. 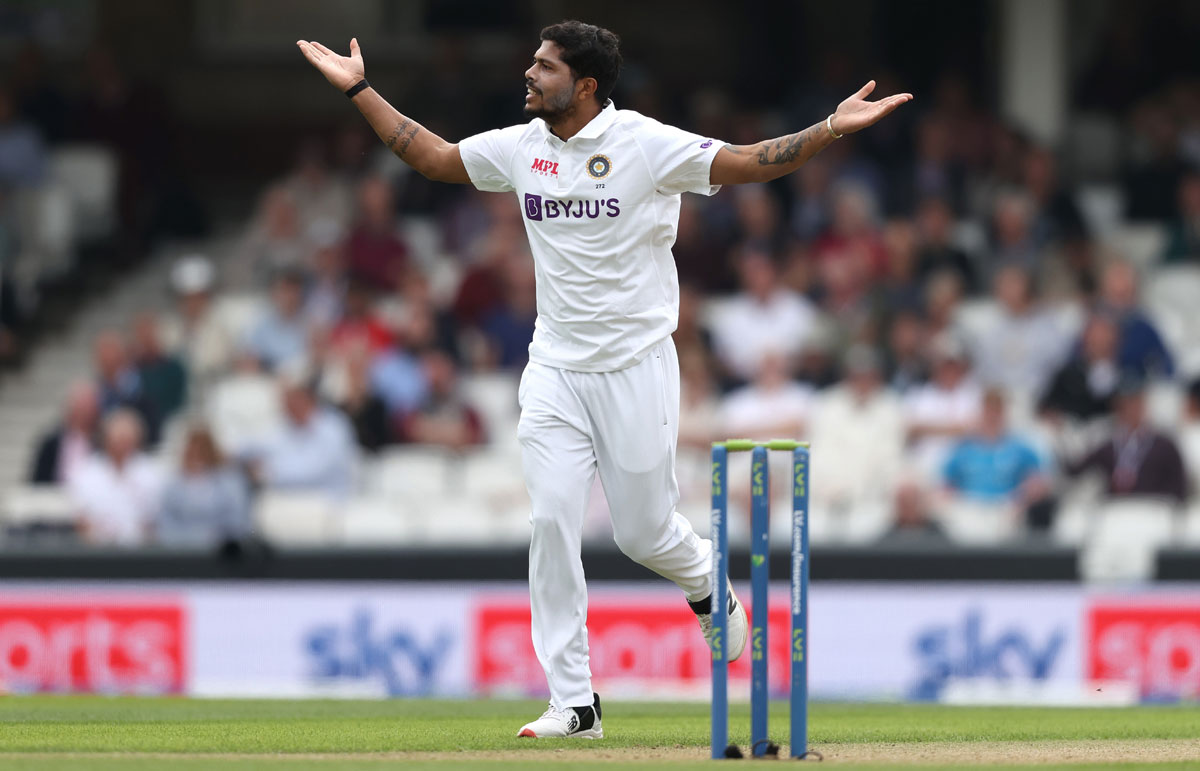 Resuming the innings from 53-3, Umesh Yadav struck twice in quick succession to remove nightwatchman Craig Overton and Dawid Malan. Both dismissals came off in the slips with Rohit Sharma taking a sharp catch to dismiss the latter.

England were at a precarious position at 62-5 but lack of pressure by the Indian bowlers coupled with a stray of loose deliveries, helped England gain back momentum. A crucial 89-run partnership between Jonny Bairstow and Ollie Pope brought the innings back on track.

Ollie Pope, who has been in fine form in county cricket, struck a fifty in his home ground and showed his class even after the wicket of Bairstow fell. After crossing India’s first innings total, they continued to pile on the runs in the form of Chris Woakes, who also notched a fifty. A sizeable cameo by Moeen Ali meant that England posted 290 on the board.

Umesh Yadav was the pick of the bowlers with 3 wickets to his name. Jasprit Bumrah and Ravindra Jadeja made their presence known with two wickets apiece while Mohammad Siraj and Shardul Thakur settled for one wicket each.

In a tricky phase of play in the contest, Rohit Sharma and KL Rahul showed their class to fend off the opening bursting spell by the English bowlers. The openers played out 16 overs, balancing caution and intent till stumps to ensure that India had all of their 10 wickets in hand when they walk out to bat on Day 3.