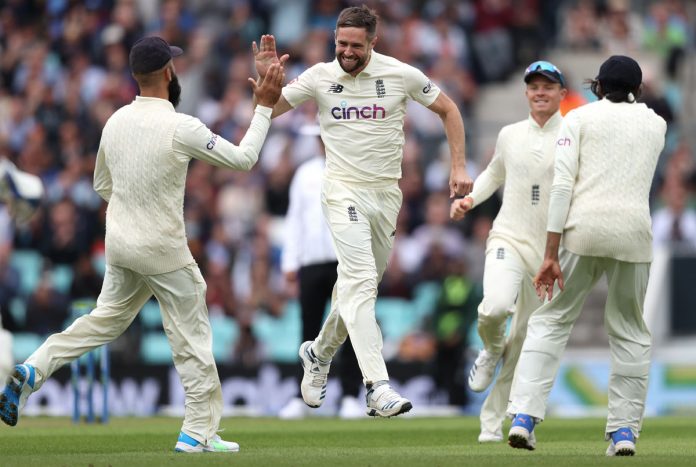 With the series level at 1-1, both the teams faced off at the Oval for the fourth Test match of the five-match series. India’s batting wounds were exposed once again as they could only muster 191 runs in their first innings. 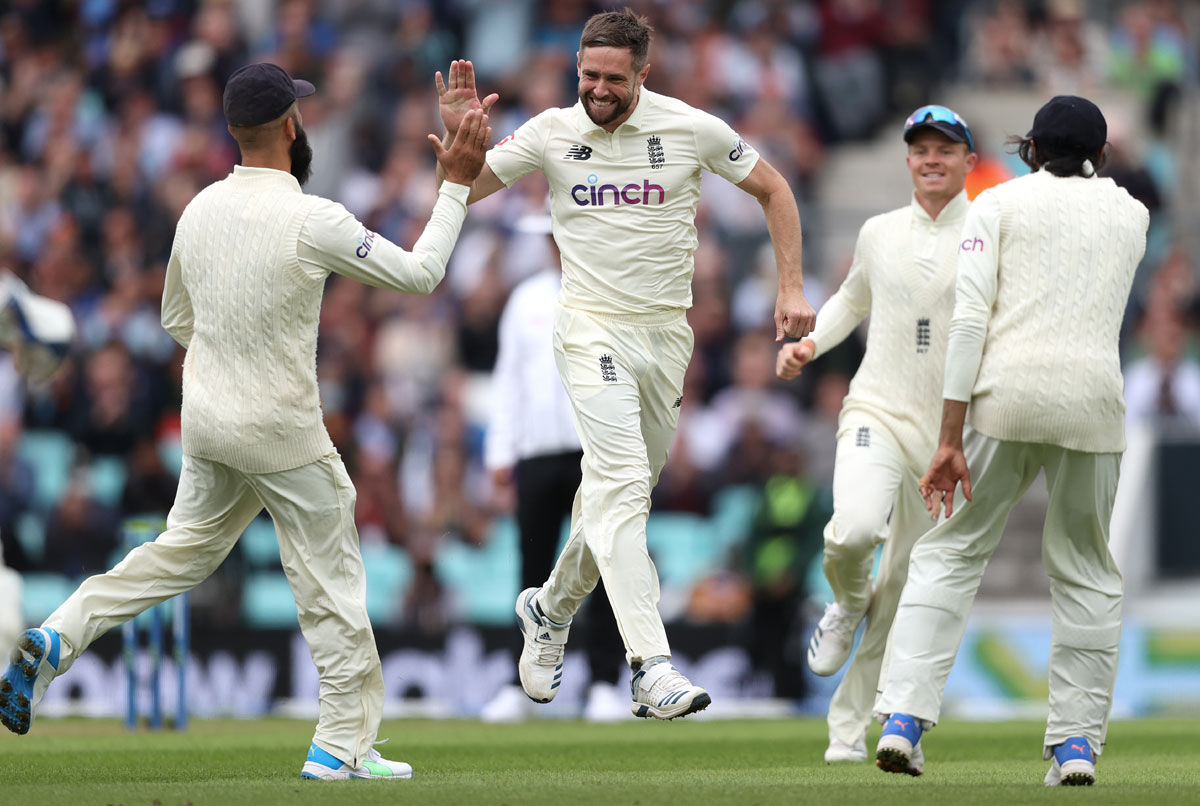 Joe Root won the toss for England and opted to bowl first under overcast conditions in London. With Jos Buttler not available for selection due to the birth of his second child, Ollie Pope replaced him in the playing eleven. Jonny Bairstow naturally took over the wicket-keeper responsibilities from his teammate. Chris Woakes also came in the place of Sam Curran.

On the other hand, Kohli introduced two changes into the team. Pacers Ishant Sharma and Mohammad Shami were dealing with niggles and as a result, made way for Shardul Thakur and Umesh Yadav. The selection call meant that R Ashwin had to sit out for the fourth Test in a row.

Arguably one of India’s brightest points of the tour so far, the openers, failed to make a mark in the first innings. After rather getting off to a bright positive start, both Rohit Sharma and KL Rahul fell in the space of five overs. Chris Woakes struck in his first over after returning from injury to remove Sharma.

Cheteshwar Pujara was dismissed for just 4, which brought in a surprise promotion at No.5 in the form of Ravindra Jadeja. The left-hand-right-hand combination got India till lunch, but it did not last long.

The all-rounder’s dismissal brought in Ajinkya Rahane, who could also not leave a mark with the bat. Virat Kohli managed to record his second consecutive fifty but departed without adding a run to the landmark score, During the innings, he became the fastest to reach 23000 International runs as well.

Shardul Thakur rescued India’s innings from shambles after Rishabh Pant had departed without adding much to the score. The right-arm pacer top-scored with a sensational 57 off 36 deliveries to take India to 191.

India succeeded in removing both of the English openers in a single over courtesy of Jasprit Bumrah. While England looked to finish off the day with the remaining wickets intact, Umesh Yadav turned the tide of the contest with a brilliant delivery to breach Root’s defence and castle him.