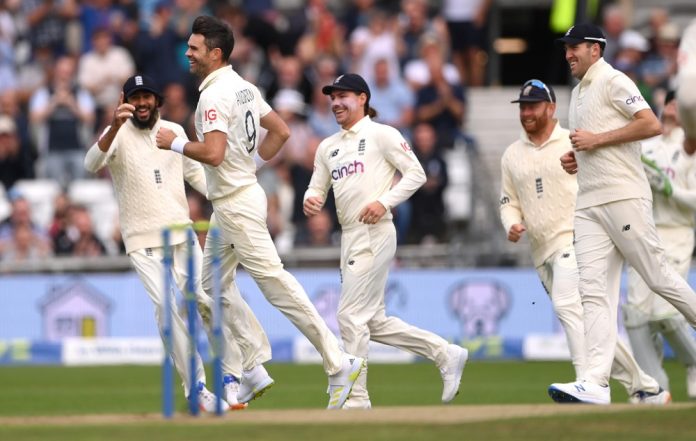 The focus of the series shifted to Headingley, a venue where India last played in 2002 and racked up a famous win. However, the visitors did not have a merry return to the ground and recorded their third-lowest total against England by getting bundled for just 78 in the first innings. 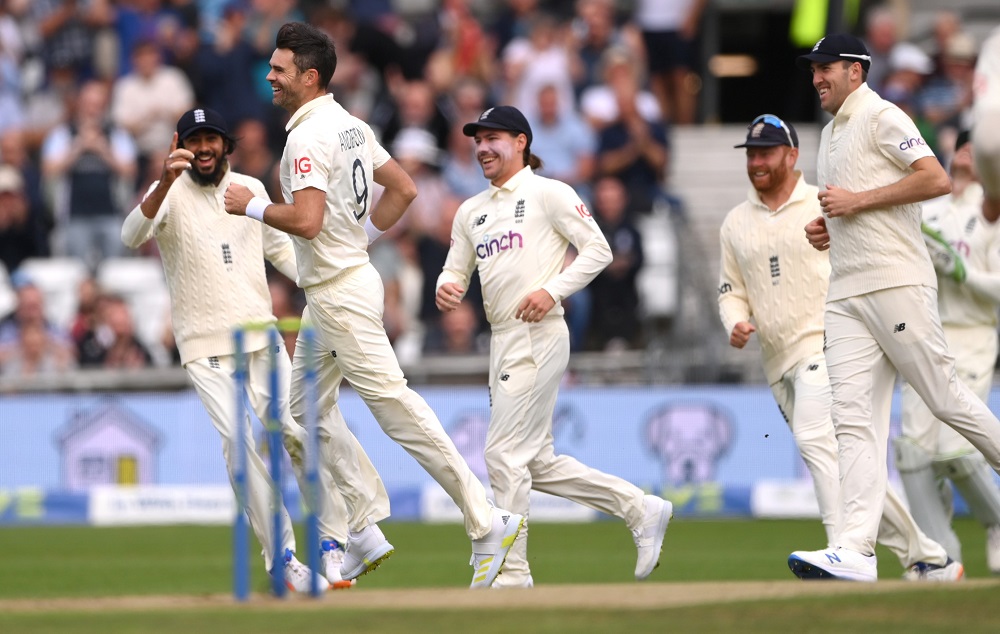 India captain Virat Kohli won the toss and elected to bat first on a surface that barely had any grass cover. He named an unchanged playing eleven. On the other hand, Joe Root termed the wicket as tacky and expects it to play better as the Test match progresses. He named two changes to the team that suffered a loss at Lord’s. Dawid Malan replaced Dom Sibley while Craig Overton was included for the injured Mark Wood.

In-form KL Rahul could not resist a lavish drive in the very first over and was trapped in the setup by James Anderson. The opener nicked a full delivery outside the off-stump and departed for a duck. The experienced pacer was on song in his first spell as he managed to get the wickets of both Cheteshwar Pujara and Virat Kohli.

Pujara was undone by a gentle outswinger while the Indian captain fell to the fourth stump line trap yet again. This marks the second instance in the ongoing series, and the seventh time overall that Anderson has got the better of Kohli.

Craig Overton joined the proceedings and scalped the wicket of Ajinkya Rahane right before lunch. Things took a turn for the worse as wickets continued to tumble in the second session.

Rishabh Pant was the first to perish after attempting to play a stray shot while Rohit Sharma’s long vigil amounted to nothing after yet another dismissal to a short-pitched delivery. The tail order unfolded in a pack and India were left with only 78 runs in the first innings.

England’s opening pair Haseeb Hameed and Rory Burns comfortably played out the remainder of the day to end with 120-0, and a lead of 42 runs.