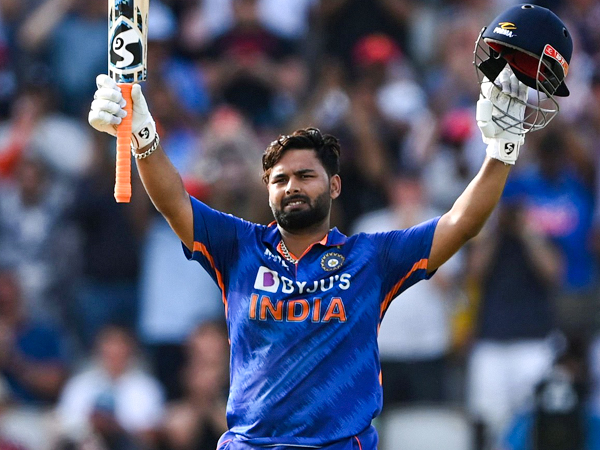 Wicket-keeper Rishabh Pant played an innings of a lifetime to guide India to a historic series win against England in the 3rd ODI at Manchester on Sunday. India clinched the series 2-1 and won an ODI series in England after 8 years. 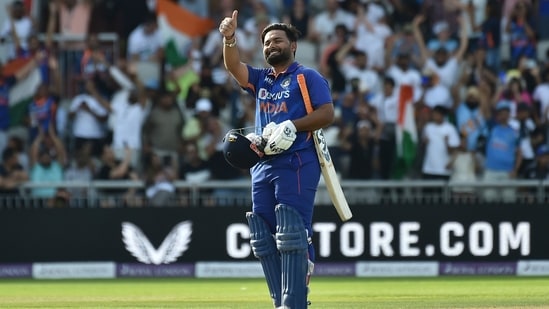 Indian captain Rohit Sharma won the toss for the third time and chose to field first. England fielded an unchanged XI and India had to make one forced change. Mohammed Siraj replaced Bumrah who was suffering from some back issues in the second ODI.

Siraj displayed an impact instantly as he removed in form Bairstow and Joe Root for a duck in his first over. Roy and Stokes stitched a small partnership but both the set batters were removed by Hardik Pandya who had a wonderful day on the field.

Skipper Jos Buttler and Moeen Ali steadied the ship with their 75-run partnership and then Livingstone also contributed with his 27-run knock. Buttler went on to score his first fifty of the tour but was foxed by Hardik Panyda’s bouncer.

Craig Overton and Willey irritated the Indian bowlers by adding 50 runs for the 8th wicket but Chahal rattled the rail with three wickets in quick succession. England put up a competitive 259 on the scoreboard.

India’s chase was completely derailed by the previous game’s player of the match, Reece Topley who removed India’s experienced top three in the powerplay itself. Craig Overton dismissed Suryakumar Yadav as India was reeling at 72 for four.

Then what followed was one of the greatest Indian partnerships in overseas ODIs. Hardik Pandya and Rishabh stitched a 133-run partnership which bailed India out of trouble.

Hardik scored his first fifty of the series and his 55 balls 71 runs turned out to be a game-changing inning. Rishabh Pant played his best ODI knock and smashed his first ton in white ball cricket. Hardik could not finish the innings but he had brought India close enough to victory. It was Rishabh Pant who smashed the winning runs and helped India seal the series 2-1.