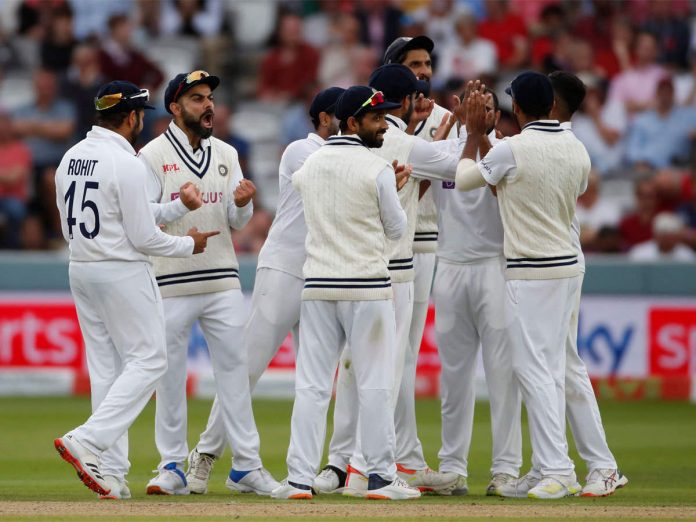 The action at Lord’s continued with the Second Day of the Test. England fought back strongly to bundle India for 364 and ended the day’s play trailing by 245 runs. 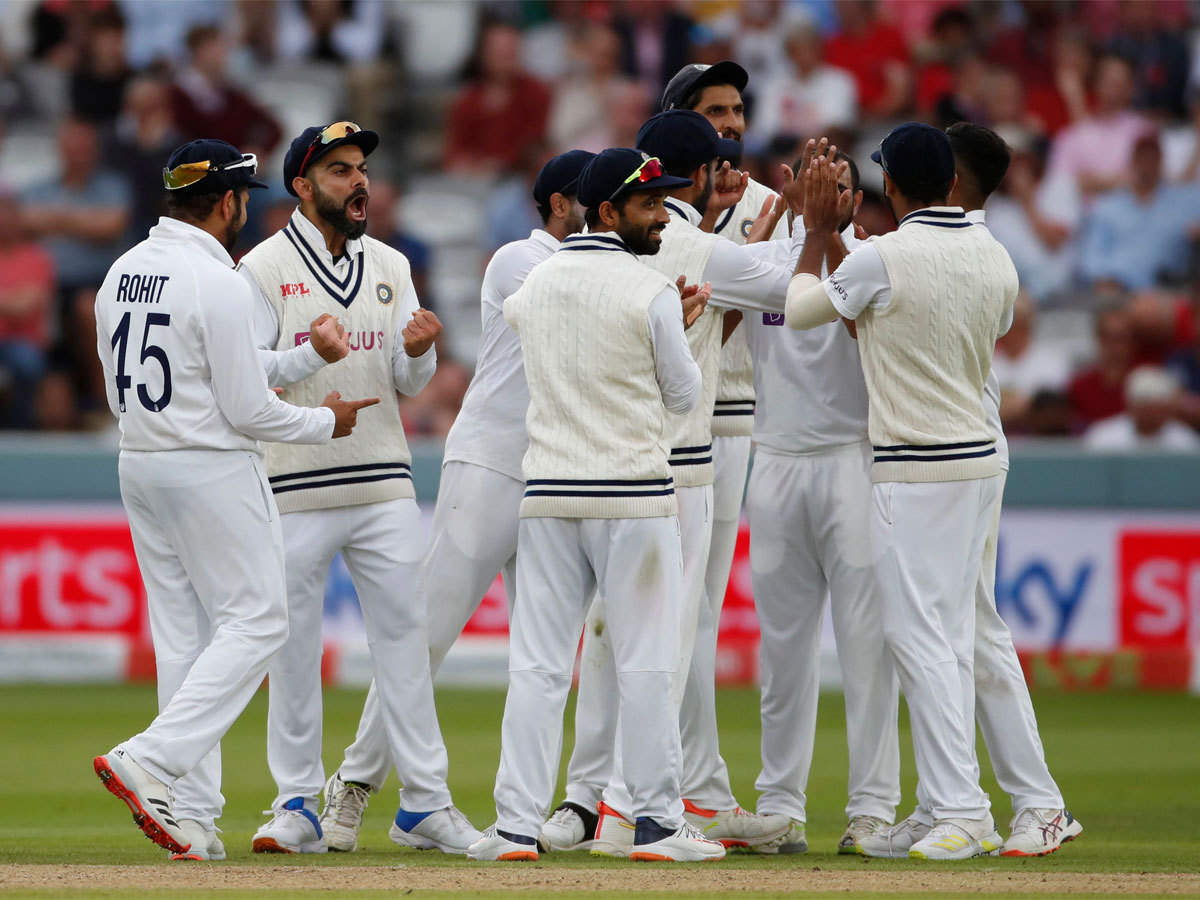 Resuming the day at 276-3, England were off to a flying start following a lacklustre first Day. The Three Lions removed centurion KL Rahul off the very second delivery of the day. The opener was caught at short cover while trying to drive a fuller delivery from Ollie Robinson.

James Anderson struck with his first delivery of the day to remove the struggling Ajinkya Rahane. The Indian vice-captain returned after scoring only one run off 23 deliveries. He edged a delivery outside the off-stump and was caught in the slips.

Rishabh Pant and Ravindra Jadeja struck an important 49-run partnership before the tail order was exposed. Pant was dismissed while attempting a wild swat way outside the off-stump and claiming a faint nick in the process.

India’s tail-order troubles continued as Mohammad Shami was dismissed for a duck. Ishant Sharma stuck around with Jadeja as the all-rounder played yet another vital hand. Jadeja was the final wicket to fall for 40 and India ended up with a first-innings total of 364.

James Anderson claimed yet another five-wicket haul at the Home Of Cricket while Sam Curran’s wait for a wicket prolonged.

The onus quickly shifted onto the under-fire England top order. After fairly dealing with the new ball spells by Ishant Sharma and Jasprit Bumrah, disaster struck. Mohammad Siraj struck twice in two deliveries to change the course of the innings. Dom Sibley’s vigil ended with a soft dismissal while Haseeb Hameed was castled. The youngster failed to negotiate a full delivery by Siraj that crashed the stumps.

Mohammad Shami claimed a crucial wicket near the end of day’s play by angling one in from around the wicket on Burns’ pad. The left-hander missed out on a fifty by a single run after playing 136 deliveries.

England finished the day on 119-3 with Joe Root unbeaten on 48, and on course for his third consecutive fifty in the series and is joined by Jonny Bairstow on the crease.