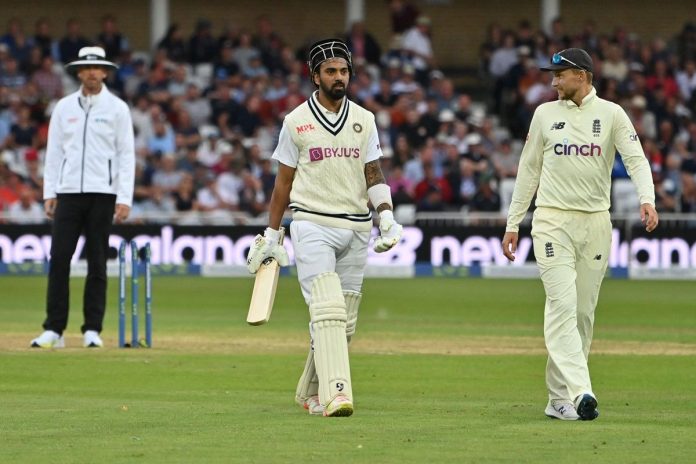 Persistent rain at the start of the third session meant that rain halted the day’s play for the second consecutive time in the first Test. Team India had amassed a vital lead of  95 and were hoping to have a run at the English batsmen in the final session of the day. 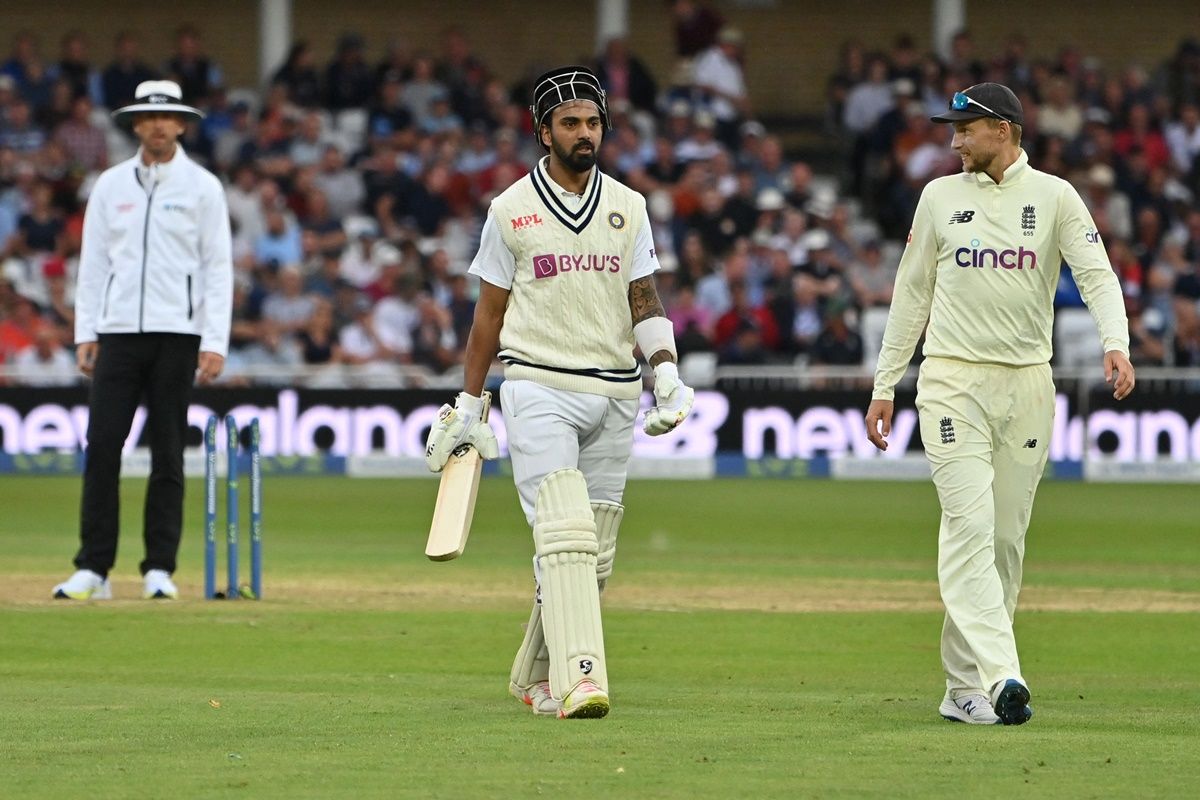 The visitors began the day at a precarious position of 125-4. England were able to get the breakthrough after Rishabh Pant perished following a few lusty blows.

KL Rahul and Ravindra Jadeja struck a crucial partnership of 60 runs to guide India towards the lead. KL Rahul failed to get to the three-figure mark after getting out for a well-made 84. On the other hand, Ravindra Jadeja continued his innings and got to the fifty run-mark and in the process, became the fifth Indian player to claim the double of 2000 runs and 200 wickets in Tests. He also managed to be the fifth-fastest player to achieve the feat.

The all-rounder perished for 56 after trying to keep the scoreboard ticking with the tail as Shardul Thakur was dismissed for a duck. While the Indian contingent hoped for a lead of around the 60-70 run mark, the tail-enders exceeded expectations and handed India a lead close to the three-figure mark.

Jasprit Bumrah struck 28 runs batting at No.10 as he put on a 33-run partnership with Mohammad Siraj to close out the innings. The Indian bowlers hoped to have a real go at the English opening pair of Dom Sibley and Rory Burns, but rain could only allow 11.1 overs of play.

ENG v IND: Weatherman DK gives update on the conditions ahead of Day 3