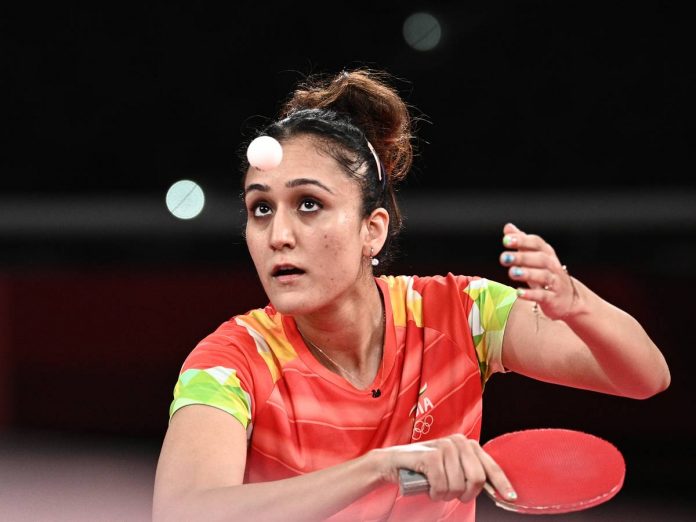 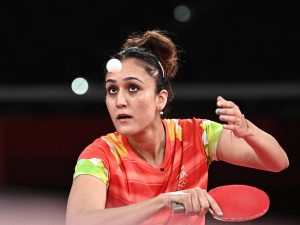 Soumyadeep Roy was part of the men’s team at the 2006 Commonwealth Games when they clinched gold and is also a teammate of another Indian Table tennis star, Sharath.

Manika, who is currently world no 62 was up against Britain’s Tin-Tin Ho who currently occupies the 94th rank in the world. Manika had an easy win at the match but the empty coach corner raised some serious eyebrows.

It seemed that her personal coach Sanmay Paranjape was denied access to the court. Due to the pandemic, there are strict restrictions regarding the number of people that can be present in the court. Sanmay who is from Punjab did get the clearance to accompany Manika to Tokyo but was not permitted to stay in the Games Village or be present in the court during the game. Sanmay had to find accommodation elsewhere.

Manika wanted her personal coach to be there at the court, but her request was denied by the authorities which caused her to ignore the advice of the national coach.

“After her request for on-court access for her personal coach was denied, she refused to be coached by our national coach. I had to intervene in the matter but she also refused me to take Soumyadeep’s advice during the match,” team leader, MP Singh said in an interview to PTI.

After that Soumyadeep was present at court when Manika and Sharath were playing round 16 in mixed doubles.