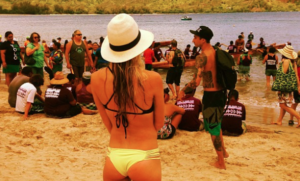 Emma Coburn (born October 19, 1990) is an American middle distance runner who specializes in the 3000 meter steeplechase. 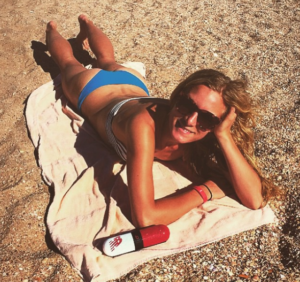 At the 2017 World Championships in London, Coburn won the 3000 metres steeplechase with a time of 9.02.59, breaking her own American record. 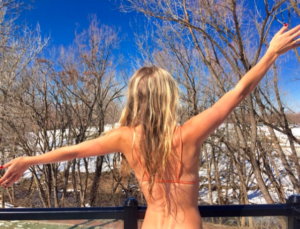 This made her the first American woman to win a gold medal in the steeplechase at either the World Championships or the Olympics. 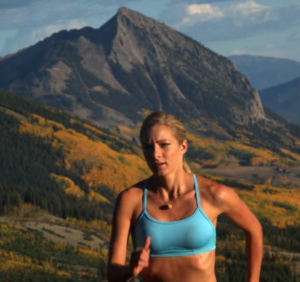 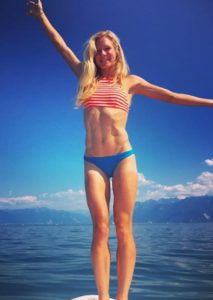 This also made her the first American woman to win any Olympic medal in that event. Coburn qualified for the 2012 U.S. Olympic team in the 3000 meter steeplechase, joined in the event by her University of Colorado teammate Shalaya Kipp. 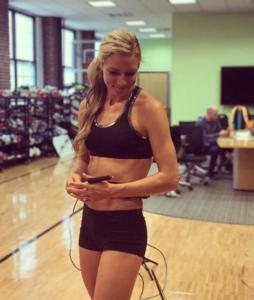 At age 21, Coburn was the youngest runner on the American team at the 2012 Olympics. 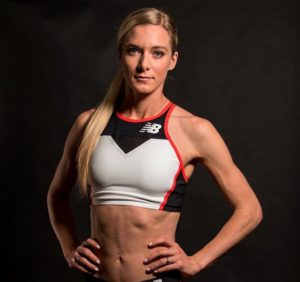 In her Olympic heat, she placed third with a time of 9:27.51, automatically qualifying for the final.