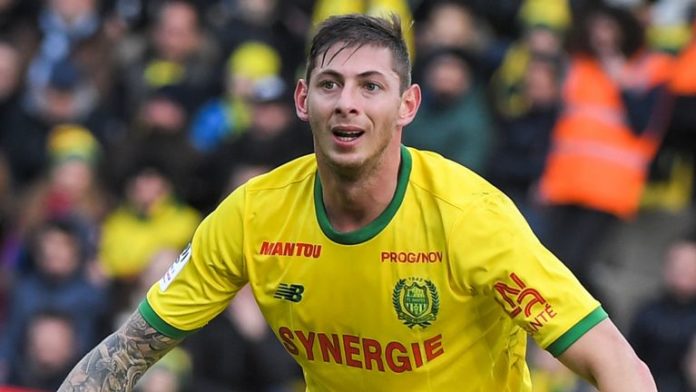 Emiliano Sala is missing and the entire incident has been very tragic. It has impacted a lot of people around the globe , the fans and the two football clubs in question. The search might have been stopped but our prayers are still resonating. 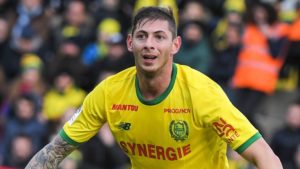 McKay released the messages in a statement in which he confirmed he arranged the flight but did not select the aircraft or the pilot.

McKay said: “In regards to the booking of the flight, we contacted David Henderson who has flown us and many of our players all over Europe on countless occasions.

“We had no involvement in selecting a plane or a pilot and wish to make clear we do not own the plane that Emiliano flew on. As the text messages show: Emiliano was not asked for payment for the flight.

“My sons, Mark, Jack and I and the rest of the McKay family would like to offer our sincere support for the Sala family and support their calls for the search to continue.”

Sky News has released a transcript of messages between the Argentinean and Mckay and it is as follows :

7:43pm – Jack McKay: “My dad has told me that you are going home tomorrow. He could organise a plane to take you direct to Nantes and to come back on Monday, at a time that suits you, so you can get to training on Tuesday.”

7:51pm – Emiliano Sala: “Ah that is great. I was just in the middle of checking if there are some flights to get to Nantes tomorrow.”

7:56pm – McKay: “He said he could organise a plane that would go direct to Nantes.”

8:01pm: “I want to leave tomorrow for Nantes at around 11am and come back on Monday night around 9pm to Cardiff if that is possible.”

5:00pm – Jack McKay: “Hi there is it possible you could come back at seven in the evening on Monday night? Just because the pilot has to get home in the north after he gets to Cardiff.”

McKay: “Yes there is space on the plane for your luggage.”