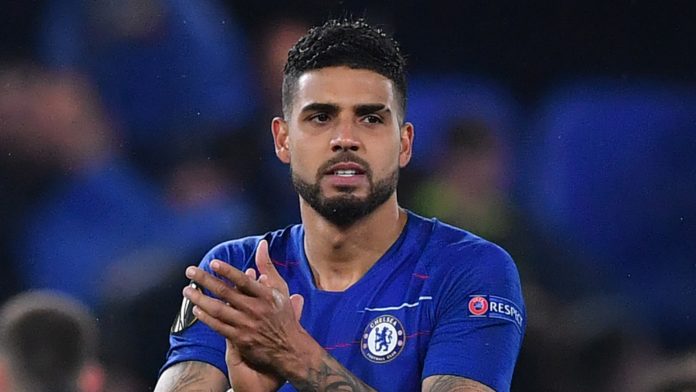 The star Italian left back Emerson Palmieri told that Maurizio Sarri should have stayed at Stamford Bridge for at least one more season. Chelsea had shown a moderately good performance in the previous season. 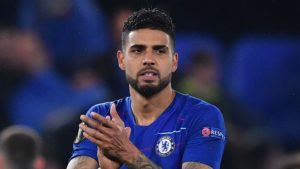 It was Maurizio Sarri’s first season at Stamford Bridge. The Blues won Europa League in the previous season. They also finished in the third position in the Premier League. According to Emerson Palmieri, the next season could have been better for Maurizio Sarri as he built the core team through out the whole season.

However, their Italian manager Maurizio Sarri decided to leave Chelsea after the end of the season. Maurizio Sarri joined Juventus as their manager few days ago. Accoding to the club management of Chelsea, Maurizio Sarri wished to leave Stamford Bridge to return to his native country Italy. As the cause of leaving Maurizio Sarri stated about the illness of his elderly parents. The manager was unable to take care of them properly from England. So he stepped down from the managerial post of the Blues.

There were rumours about Emerson Palmieri joining Juventus in this summer transfer window. However, the player denied it strongly and he stated that he would love to stay at Chelsea in the next season.

Stephan Lichtsteiner confirms his departure from the Emirates this season