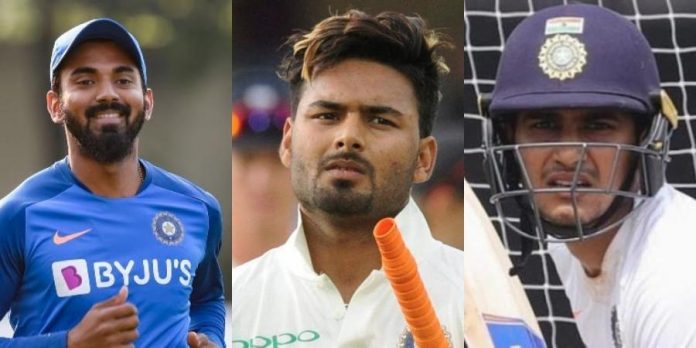 As the IPL was abruptly cut short, the World Test Champions and India’s tour of England are the latest topics for a round-table of cricket fans and critics alike.

A week ago, the Chairman of selectors named a 30-man strong team primarily aimed at the longer version of the game-keeping both WTC and 5-Test series against England in mind. Apart from the two high-profile assignments, India are likely to tour Sri Lanka for a limited-overs tour, which was deferred citing the COVID situation last summer-part of which will clash with the English summer Test series. 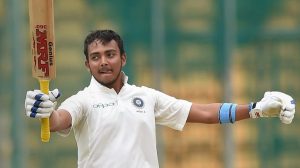 In a normal scenario, this would have been conflicting to send two different teams for two different series, but for Indian cricket, this presents a chance to showcase their extraordinary bench strength.

Firstly, with Ravi Shastri accompanying the players in England, the BCCI could ask Rahul Dravid to be the coach for Indian cricketers on the limited-overs tour of Sri Lanka in July.
The rescheduling of fixtures amid the Covid-19 pandemic and quarantine regulations have forced the Board of Control for Cricket in India (BCCI) to get more creative in terms of squad selection.

While there’s no denying that there are plenty of white-ball specialists in the Indian team who are more than capable of putting a good challenge in Sri Lanka, it remains to be seen how the management formulates this unique setup.

With Virat Kohli, Rohit Sharma, Shubman Gill, and Rishabh Pant on Test duty, the white-ball series will be chosen from a batting pool of Shikhar Dhawan, Prithvi Shaw, Sanju Samson, Suryakumar Yadav, Devdutt Padikkal, Ruturaj Gaikwad, Manish Pandey, and Ishan Kishan. Despite all the first-choice bowlers – Jasprit Bumrah, Mohammed Shami, Ishant Sharma, Shardul Thakur, R Ashwin, and Ravindra Jadeja – on duty in England, India will still be able to field an enviable bowling unit in Sri Lanka, led by Bhuvneshwar Kumar and supported by Navdeep Saini, Deepak Chahar, Yuzvendra Chahal, Kuldeep Yadav, Harshal Patel, Chetan Sakariya and Rahul Chahar. On second thought, the players available for selection for the Sri Lanka tour are no mugs, and that is where the strength in depth of India cricket lies. As one thinks, the presence of quality backups has been immensely beneficial for Team India’s setup.

It showcased one important aspect of that triumph. The depth of Indian cricket and a lot of credit must be given to the India Under-19, India ‘A’ setups, and of course the IPL!
With the rise of several young players like Washington Sundar, Mohammed Siraj, and the maverick Rishabh Pant, India have been on a roll both at home and abroad
Most importantly what we are seeing is the increased self-belief in uncapped players that they are as good as anybody. There was no self-doubt when Washington Sundar and Shardul Thakur walked out.

Although the squad for the India vs Sri Lanka series is yet to be announced, the scenario certainly shows Indian cricket in good stead.