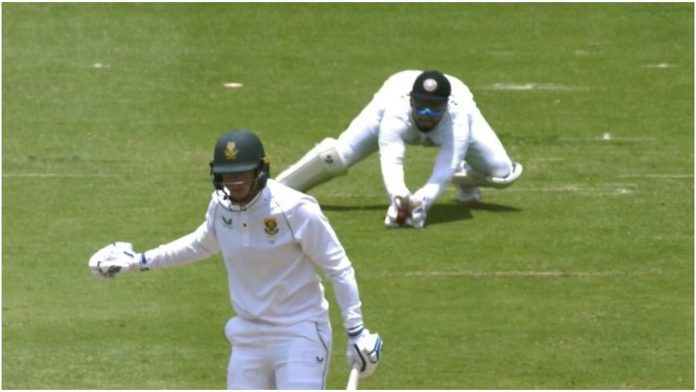 South Africa captain Dean Elgar and team manager Khomotso Masubelele reportedly met match officials during the lunch break. They sought clarity over Rassie van der Dussen’s dismissal which had closed out the first session on Day 2 of the second Test. 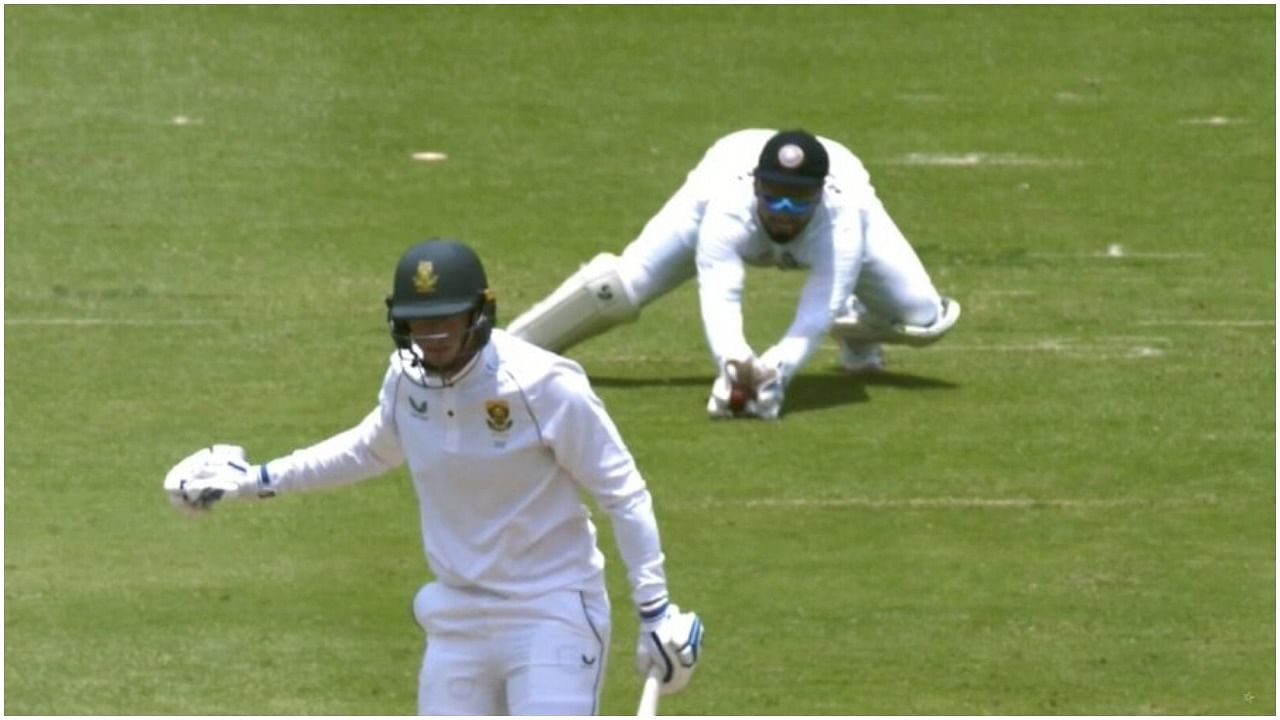 The middle-order batsman was dismissed for 1 by Shardul Thakur. He had edged the delivery which was pouched by wicket-keeper Rishabh Pant behind the stumps. The wicket brought upon lunch and the players made their way back into the pavilion.

However, replays later suggested that the catch taken by Pant might not have been clean. The ball appeared to bounce right in front of the gloves. Umpire Marias Erasmus assumed it was a clean take from over 30 yards out while the batsman did not turn back to check as well. 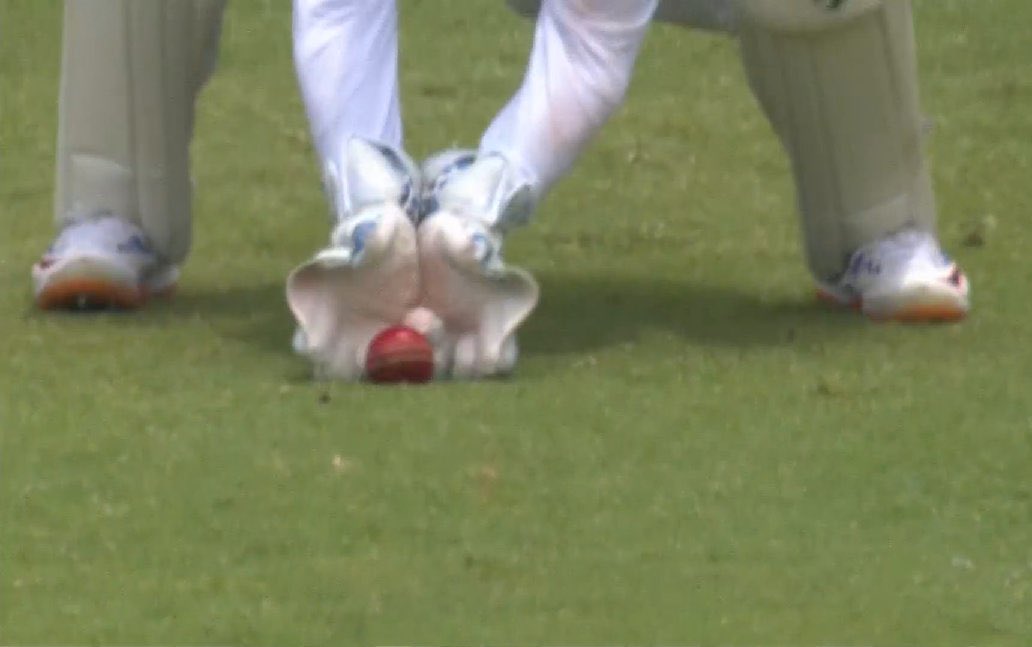 Law 2.12, on any reversal of an umpiring decision states: “An umpire may alter any decision provided that such alteration is made promptly. This apart, an umpire’s decision, once made, is final.”

Former India cricketer Sunil Gavaskar lend his opinion over the controversy. He felt that the replays showed inconclusive evidence for the decision to be overturned. While commentating, he said:

“It was a thick inside edge. There is no question whether it came off the bat. The question is whether it lobbed. These kinds of pictures are never very conclusive. They would have checked with Rishabh Pant,”