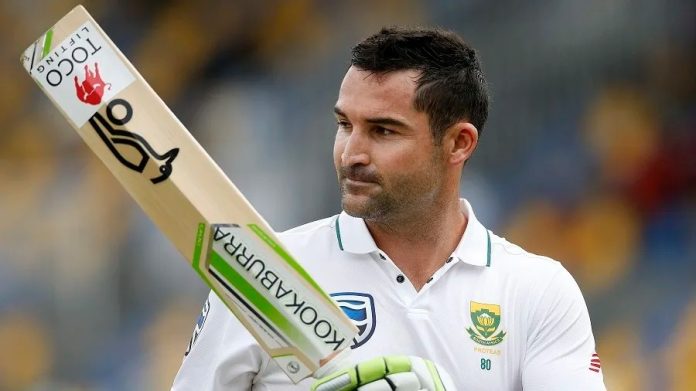 South Africa completed their highest ever chase in a Test match at the Wanderers in Johannesburg on Thursday to beat India by seven wickets in the second Test and level the three-match series 1-1.
Skipper Dean Elgar scored an unbeaten 96 to seal victory on Thursday. The Proteas had posted 229 in their first innings in response to India’s 202 and then bowled India out for 266 in the second innings.
In their chase, Elgar batted with composure and frustrated India’s bowling attack to lead his side to a seven-wicket victory.
On Wednesday, Elgar had put his body on line, taking blows on the gloves and shoulder as he tried to save his wicket. He was more fluent today, especially towards the end of the chase, when he and Temba Bavuma struck a flurry of boundaries to wrap up the chase.
Elgar defied a hostile Indian attack that was extremely effective during the first as well as second Test. His elite attitude blunted the morale of the Indian pacers, who were missing the injured Mohammed Siraj.
It was the first time South Africa had beaten India at the Wanderers and keeps alive their hopes of denying the world’s top-ranked team a first-ever series victory in South Africa. 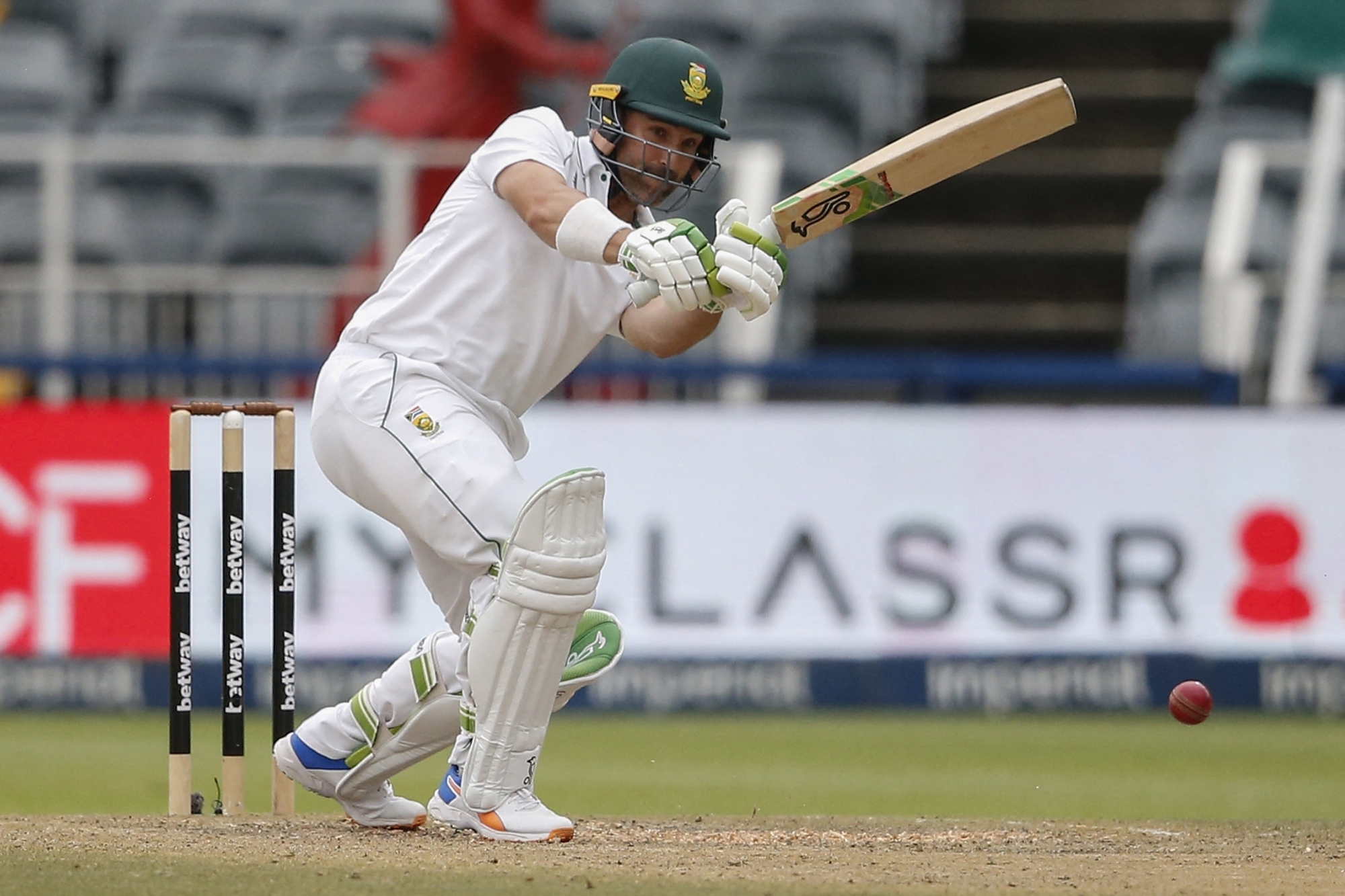 The situation couldn’t have been more perfectly scripted for a true leader Elgar. All he needed was allies. Van der Dussen did his bit, and then came Bavuma. All three are slow-burning batters who couldn’t care less about flash and dash. They don’t try to win ugly, but it doesn’t matter to them if they do.
We take a look at where India could’ve done better.
Talking of India’s captain, in the absence of Virat Kohli, KL Rahul didn’t put too many feet wrong in his first Test as captain for India, but it was impossible to notice the difference in energy on the field. Kohli, known for his constant encouragement and aggression, cut a disconsolate figure in the dugout as India failed to find penetration in the final innings of the match.
Ravichandran Ashwin and Shardul Thakur were used rather strangely, while a series of half-chances went where other captains would’ve placed close-in fielders. Edges through the slips and the vacant gully region were common in South Africa’s second innings as India struggled to find the right balance between attack and defence.

Elgar leading from the front

Elgar is like a spring. The harder you try to press him down by applying physical pressure, the quicker he gets back up. Cricketers like him aren’t ubiquitous and that is why the left-handed batter, while he is still at it, should get all the appreciation he deserves.
All said and done, kudos to Elgar for his brilliant effort in his 309-minute stay at the crease. The South Africa skipper may not have the elegance and flamboyance of some of his predecessors, but his ability to grind it out in spite of taking blows almost all over the body stood out.
The two sides will now face off in Cape Town from January 11 with the series on the line. Elgar said that though he has played one domestic game at the Newlands ground in Cape Town, he was still looking forward to the surface which will be given for the final Test. He also said that going into the final Test with series level 1-1, the script couldn’t have been written better.
Circumstances seemed ideal to re-write the script of that 2018 Johannesburg Test, which, according to Virat Kohli, is the cornerstone for India’s turnaround in their performance overseas, maybe India’s time would come in Cape Town, albeit Dean Elgar in their way!