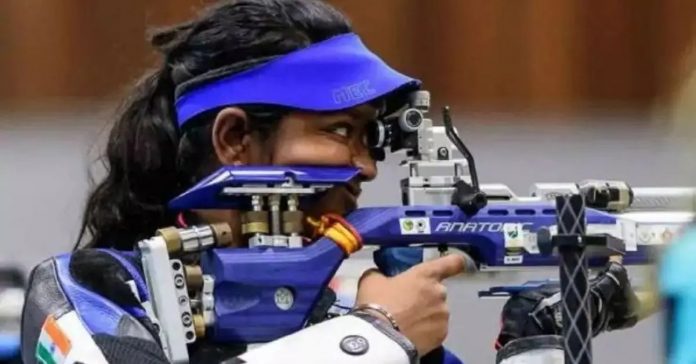 Indian Shooters Elavenil Valarivan and Apurvi Chandela had a forgettable outing in the ongoing Tokyo Olympics as they could not manage to book their slots in the final of the women’s 10m air rifle event at the Asaka shooting range. 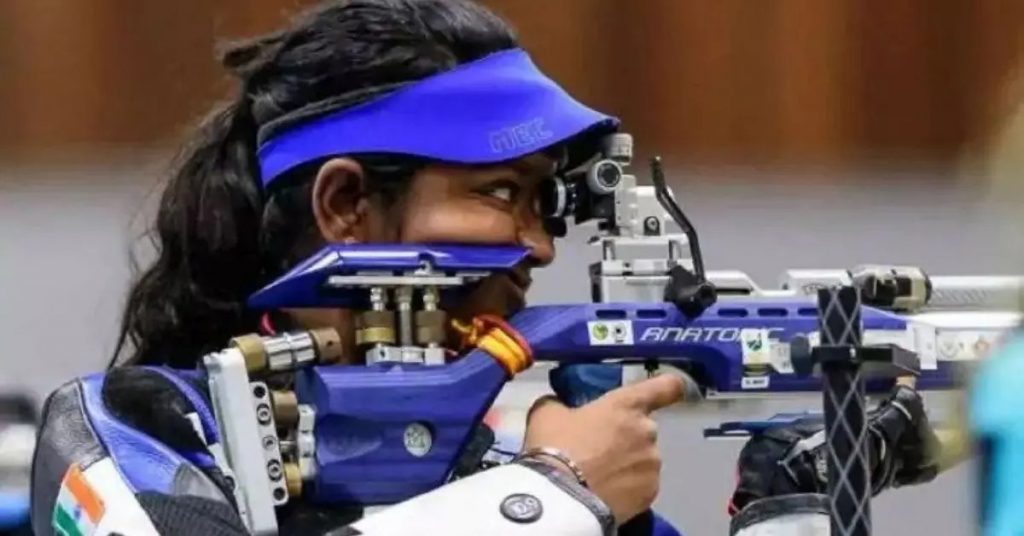 Elavenil Valarivan dipped out of the race for the top-eight

She had entered the top-10 and showed a good sign to qualify for the final round. The 21-year-old shooter and a former world number one averaged 10.4 in the first two series before shooting consecutive high 10s to storm to a 10.6 average in the third.

However, starting series four, she had a lacklustre attempt when she began to take more time in between her shots, which was quite unfamiliar. The change in tempo seemed to have affected her performance.

She got out of the race for the top-eight and eventually finished in the 16th position with a total qualification score of 626.5.

Apurvi Chandela had a disappointing outing as well

On the other hand, Apurvi Chandela had previously shot a stunning world record of 252.9 to win the World Cup in New Delhi back in 2019. However, she had a disappointing outing in her second Olympic campaign.

The 28-year-old looked good in the onset and had a few high 10s, but her shots were filled with a few too many 9s. She was far away from contention for a slot in the final. She ended up getting a total of 621.9 to finish 36th among 50 shooters.