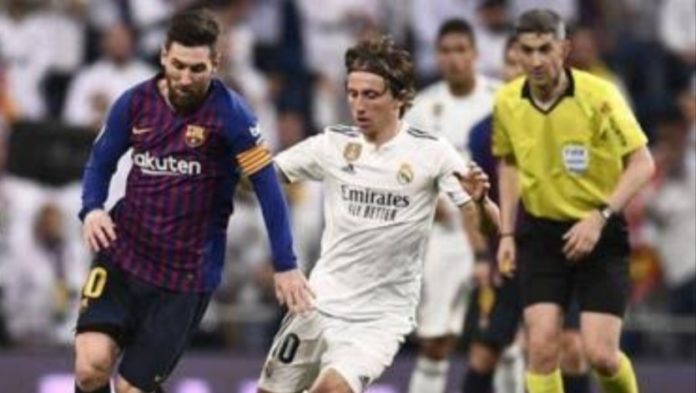 El Clasico has been rescheduled to be played on 18th December. Previously it was scheduled on this Saturday, 26th September. The first El Clasico of the La Liga in this season was all set to be played at Camp Nou. However, the situation of Catalonia is now not fine. The political unrest condition has taken place there. 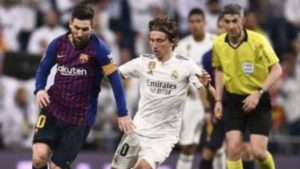 The Government have arrested 9 separatist leaders and the common people of Catalonia are not seeming to be happy in it. So, the situation has taken a huge consequences after that. Now, it will be impossible to conduct a match like El Clasico at Camp Nou. The committee of La Liga decided to postpone the match on 26th September.

The new date for the first El Clasico of the La Liga in this season is going to be 18th December. Both the clubs have agreed to play on that date. It will be slightly difficult for Barcelona to play the El Clasico at that time as their group in the Champions League is tougher than Real Madrid. The last few matches of the Group stage of the Champions League is going to take place on December. The Catalan Giants will have to take the pressure of El Clasico along with that.