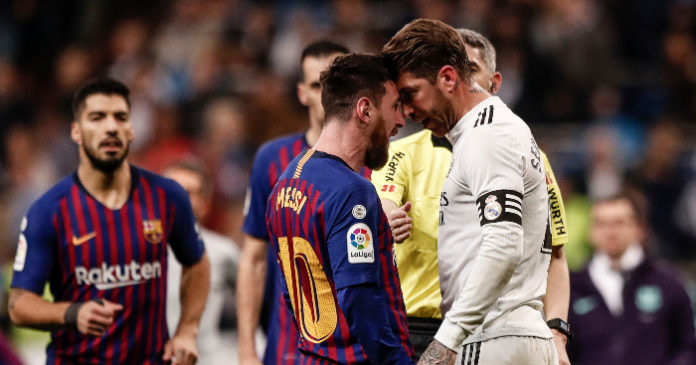 The ongoing political unrest in Barcelona has postponed the first Clasico of the season. Barcelona were supposed to host Real Madrid, in the first derby of the 2019-20 La Liga season on October 26, but with the growing tensions in the city, the Royal Spanish Football Federation (RFEF) has confirmed that both Real Madrid and Barcelona have been given until October 21 to rearrange the fixture. If they fail to come up, the RFEF will decide then on a new date. 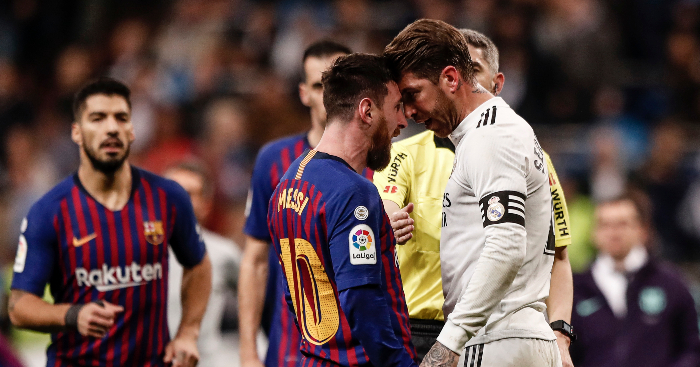 Violence spread out in Barcelona after nine Catalan political leaders were handed hefty prison sentences for their roles in the region’s 2017 referendum and their subsequent unilateral declaration of independence. The pro-independence politicians have called a rally in the Catalan city on October 26, the ‘El Clasico’ day.

The Competition Committee of RFEF assessed the situation through a meeting on Thursday and has already started to resolve the delay. Both the clubs have been given till Monday, October 21 to come to a suitable date for hosting the match. The RFEF will reschedule the fixture if an agreement is not reached.

Earlier, La Liga had reportedly proposed the idea of shifting the game to Santiago Bernabeu, but the committee ruled out the proposal as reversal of the fixture order was prohibited by competition regulations.

RFEF president Luis Rubiales said that the Spanish government had not attempted to intervene in the decision-making process.

“Regarding the government, what I can say is that this is a matter of football, and it is the competition committee which has to decide,” Rubiales said.

Back in 2017, Barcelona was forced to play their La Liga fixture against Las Palmas behind closed doors at the Camp Nou after Catalonia’s disputed independence referendum descended into violence.