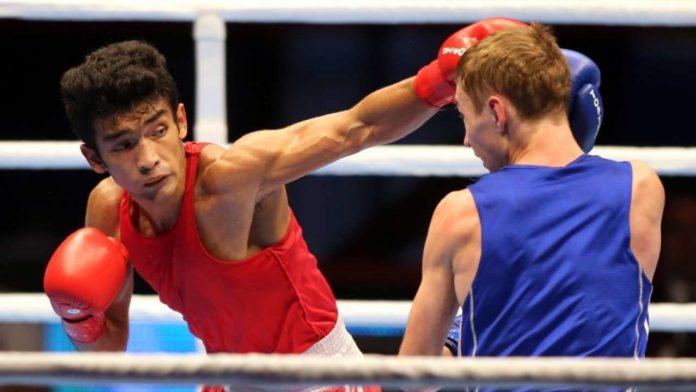 In the ongoing Asian Boxing championship in Bangkok, Thailand, eight Indian boxers have been assured of a medal. Out of these eight boxers, four are men and four are women.

Out of eight boxers, veteran boxer Shiva Thapa easily outpointed Thailand’s Rujakran Juntrong in the 60kg or the lightweight category. He won the bout 5-0 and now has assured himself of his fourth straight Asian Championship medal. He is the only Indian boxer to have achieved this feat. 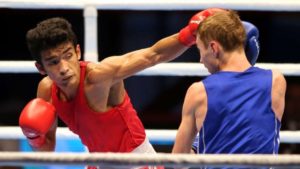 Thapa won gold in 2013, a bronze in 2015 and a silver in the 2017 edition of the tournaments. Joining Thapa was veteran women’s boxer L Sarita Devi, who also defeated Kazakhstan’s Rimma Volossenko. The last time, Sarita Devi was assured of a medal was back in 2010. This is her first Asian championship medal in nearly a decade.

Joining Shiva Thapa in the final four, the other men’s boxer who qualified for the next stage are Satish Kumar (+91kg), Ashish Kumar (75kg) and Ashish (69kg).